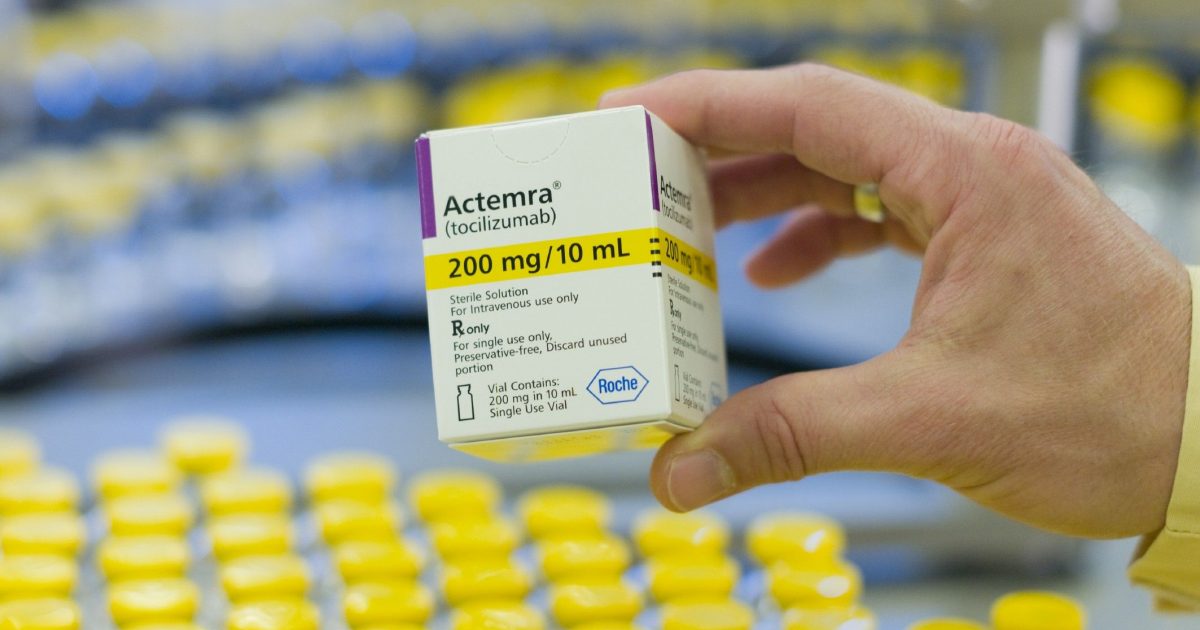 On Thursday, 24th June 2021, the health agency of the United States said, the Food and Drug Administration (FDA) of the United States of America has issued an emergency use authorization (EUA) for the drug known as Actemra for the purpose of the treatment of the novel corona virus patients, that have been hospitalized and also the paediatric patients in the country.

The FAD of the United States said, the emergency use authorization (EUA) had been issued to the company Genentech, a subsidiary of the company Roche AG. The drug Actemra can possibly be used for the treatment of the patients, which have been receiving the systematic corticosteroids and the patients that are mostly require the supplemental oxygen, along with the non-invasive or invasive mechanical ventilation, or the extracorporeal membrane oxygenation.

The company Genentech said, the emergency use authorization (EUA) has been based on the results from the four controlled and randomized studies, that are responsible for evaluating the Actemra drug for the purpose of treating the novel corona virus patients in over 5,500 patients, which are hospitalized.

The FDA of the United States of America also added, the health agency said, the drug Actemra has not been authorized for being used in the outpatients with the novel corona virus and also as a treatment for the novel corona virus, and during the clinical trials, the Actemra drug had been able to show the decrease in the risk of the death of the people and the time taken for recovery by the hospitalized patients. 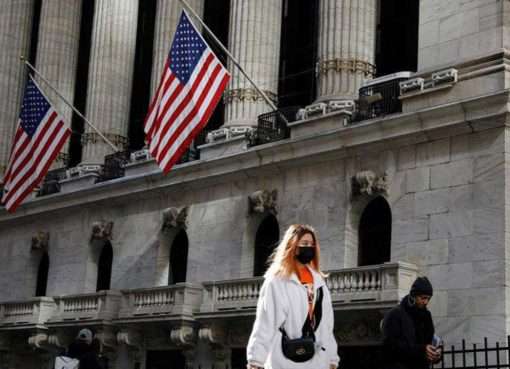 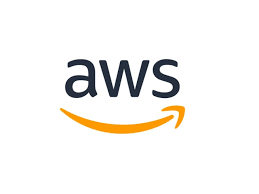 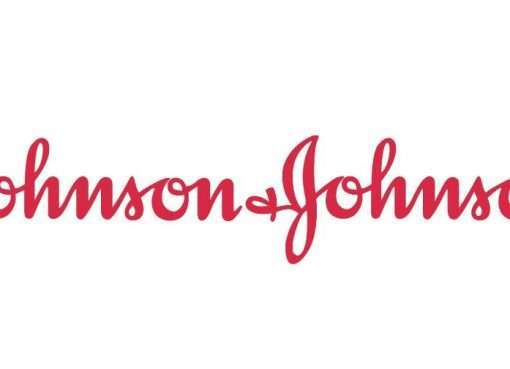