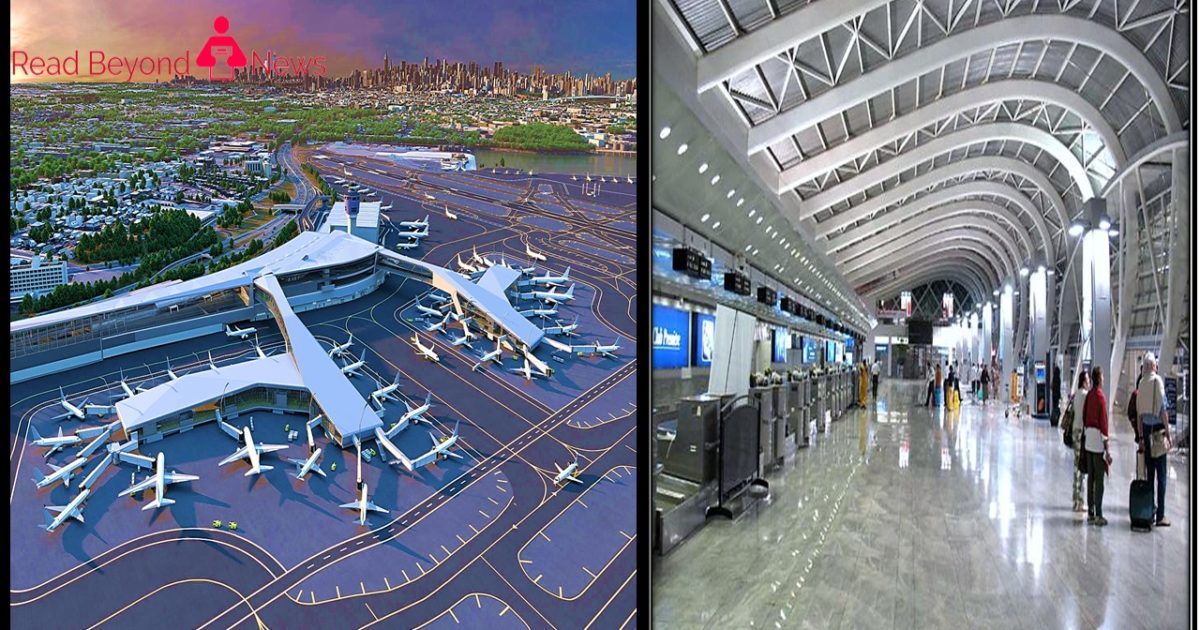 The US Transportation Security Administration (TSA), an agency that takes care of the security of the travelling public, has proposed for a mandate facial recognition for the passengers during their boarding time. This biometric technology would eventually replace the use of passports and other identificatory documents.

Elaborating about the same,David Pekoske, the TSA administrator, said, “With the threat to aviation evolving every day, developing the next generation of security technology with our industry partners is critically important.” He added, “By expanding our use of biometrics, TSA secures its position as a global transportation security standards.”

The agency had already begun the testing of this facial recognition technology at the Los Angeles International Airport. It basically works by matching the passengers’ facial images to the photos attained from their passports and visa applications. This biometric technology has also been tested in the year 2017 at the Atlanta and Denver airports.

Not only the TSA but the private airlines are also moving towards this biometric technology. Delta Air Lines has already announced in September that it will be going to build a steadfast biometric network at Atlanta airports. This would enable the passengers for checking-in at self-service kiosks, dropping off their checked baggage at the counters.

Talking about the testing process, Pekoske said, “By testing biometrics technology in the airport environment, TSA hopes to increase security effectiveness and stay ahead of the threat. We will continue to leverage our partnerships to deliver enhanced capabilities checkpoint lanes throughout the country.” 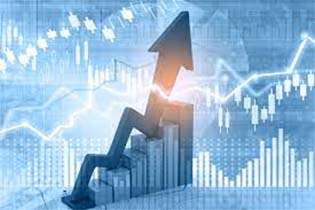 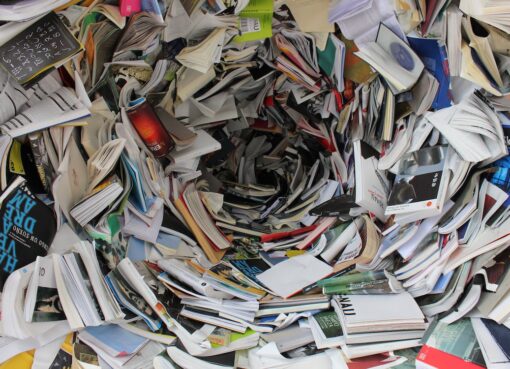 What makes education system in India and USA so exceptional? 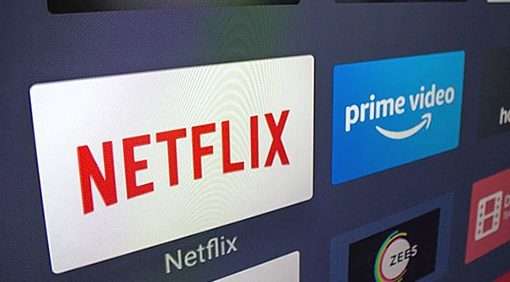