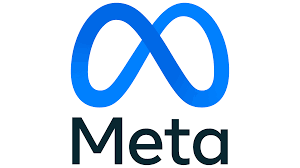 On Tuesday, 9th November 2021, Meta, parent company of Facebook said, it has been planning to limit the ability of advertisers for targeting the users based on the certain categories that are sensitive. This is going to start in 2022, and it is going to be removing thousands of the keyword used for detailed targeting for the purpose targeting the advertisements to the specific users in the categories like race, ethnicity, religion, health, sexual orientation and political affiliation.

The targeted advertising has been central from a very time to the large digital ads business of the company, but for some year, Facebook has also been facing criticism for allowing the highly specific targeting which can possible be responsible for allowing the advertisers for directing the racist advertisements to the users based on the activity on the platforms of the company.

In 2019, the company “Facebook’ has settled several lawsuits that alleged that, the advertising platform of the company has allowed for the discrimination in the housing, along with the employment and also crediting the ads, and as a part of the settlement, the company has set up a new portal for such type of advertisements, and the announcement of the company has been marking the action of the broadcast, which the company has taken yet for the purpose of addressing the concerns related to the targeting of ads.

See also  Facebook to Rebrand its News Feed After 15 Years

Graham Mudd, vice president of the product marketing for ads at Meta said, the move has been a difficult decision, which is made for matching the evolving expectations of the people of how the advertisers might reach them on their platform. 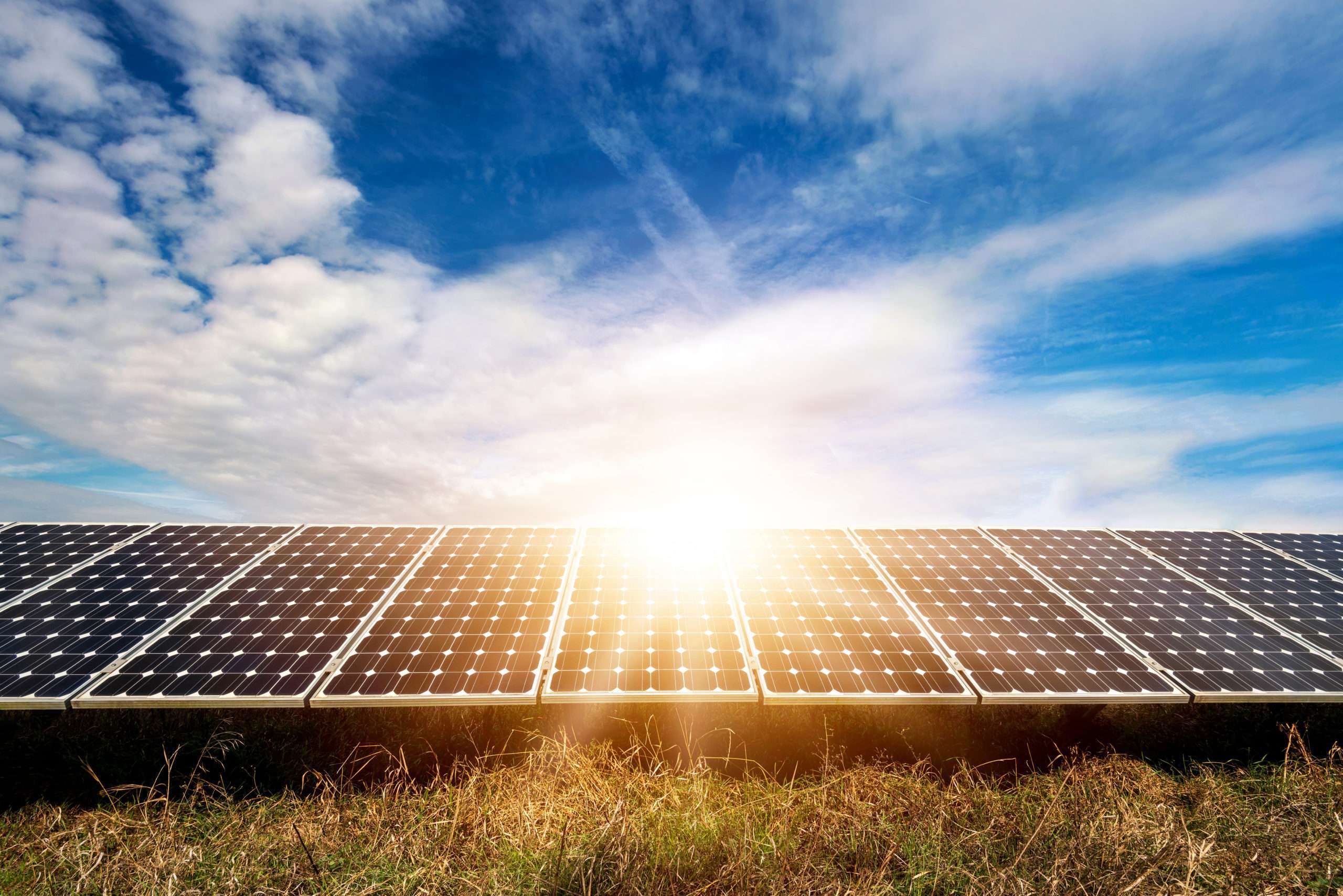 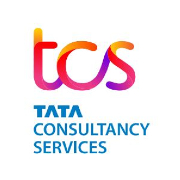