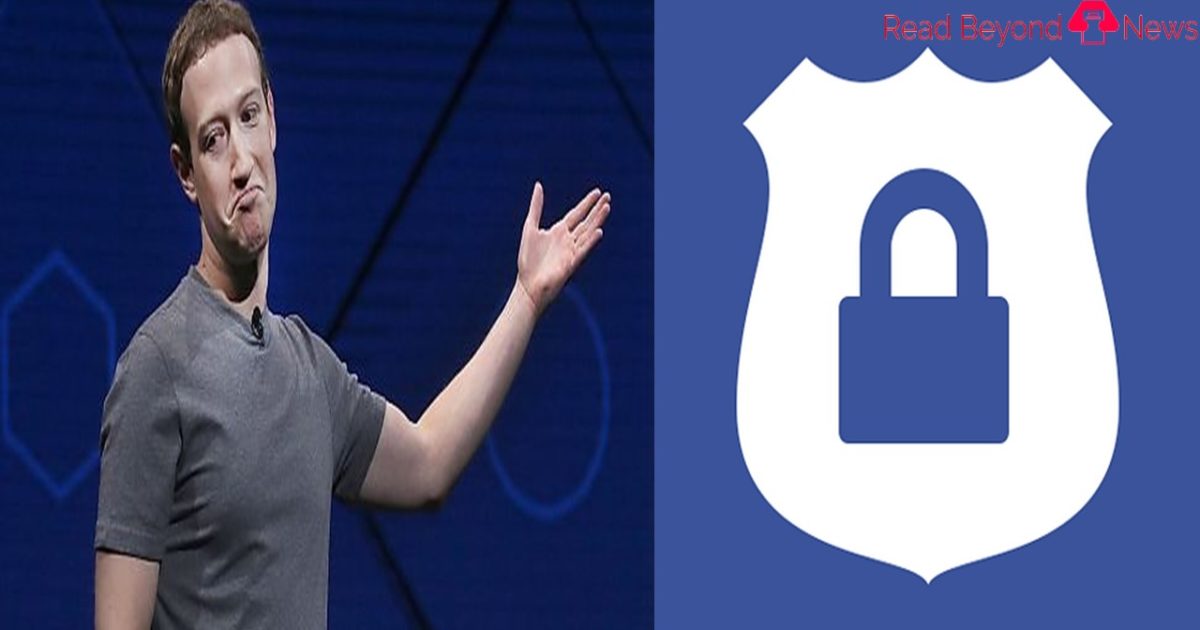 Social Media giant Facebook recognized that it underwent a severe security breach, putting an impact over 50 million users. Not only the company is solely affected by this flaw, but also its users’ personal information has also been attacked.

It is the second consecutive blunder, few months after the Facebook-Cambridge Analytics fiasco, which took place in the Zuckerberg-led company. Out of 2 billion users across the world, 270 million of them are from India and are said to be the most affected from this cyber-attack.

Elaborating about the whole incidence, Zuckerberg said: “On Tuesday afternoon, our engineering team found an attack affecting up to 50 million accounts on Facebook.”

He added, “The attackers exploited a vulnerability in the code of the ‘View As’ feature which is a privacy feature that lets people see what their Facebook profile would look like to another person.” However, he did not disclose the number of victims country-wise.

Explaining about 90 millions of users might have to log back in, Facebook’s Vice President at product management, Gary Rosen, said: “After they have logged back in, people will get a notification at the top of their News Feed explaining what happened.” 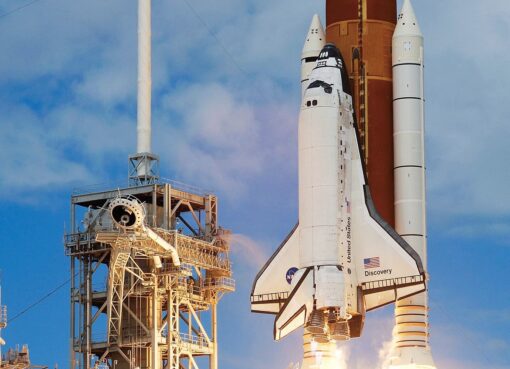 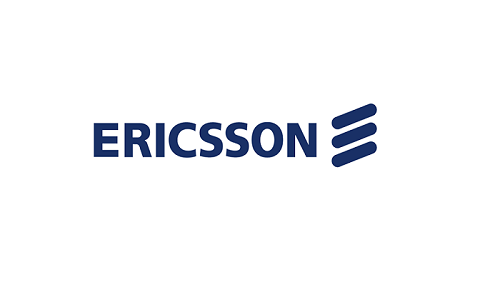