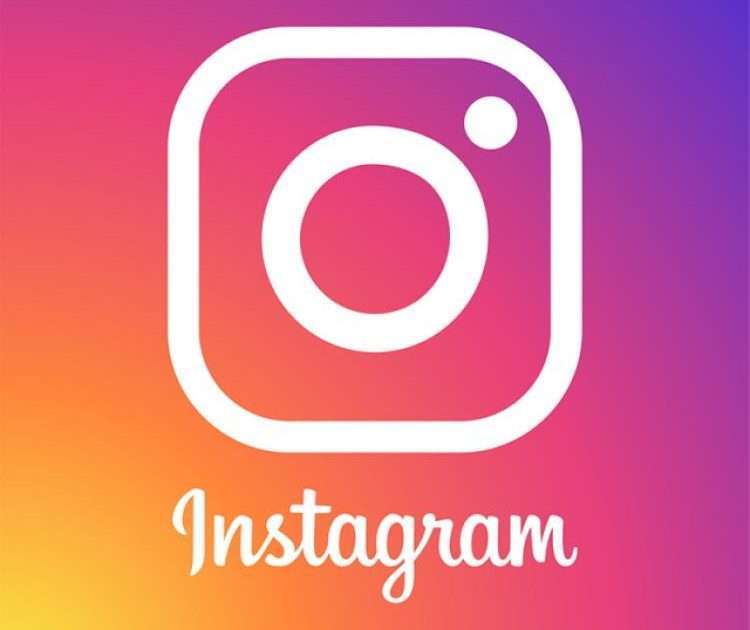 On Monday, 28th September 2021, Facebook said, it is going to be suspending the development of a version of its Instagram’s photo-sharing application for the children, who are under the age of 13 years, after the criticism of the plan.

Adam Mosseri, chief of Instagram has complained that, the project, which is going to have a version of the app, that is going to be supervised by the parents for the young children, had widely been misunderstood.  He said that, they have started this project for the purpose of addressing an important problem that has been seen across their industry, including the kids are getting the smartphones at a very young age, that has been misrepresenting their age, along with downloading the applications, which are meant for those, who are more than 13 years of age.

Adam Mosseri added that, they firmly believe that, it has been better for the parents to have the option to give the children, the access to a version of the Instagram app, that has been especially designed for them, where the parents can possibly supervise and control the experience of their children, rather than relying on the ability of the app to verify the age pf the kids, who are too young for having an Instagram ID.

The suspension of the project is going to give Instagram the time for working with the parents, along with the policy makers, experts, and the regulators for the listening to their concerns along with demonstrating the importance and value of the project for the young teens that are online. 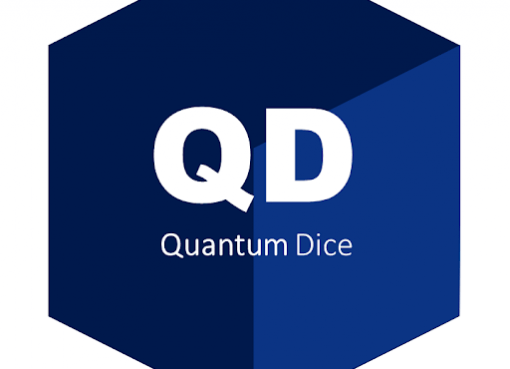 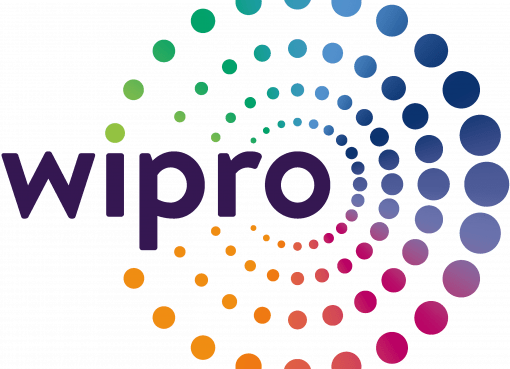 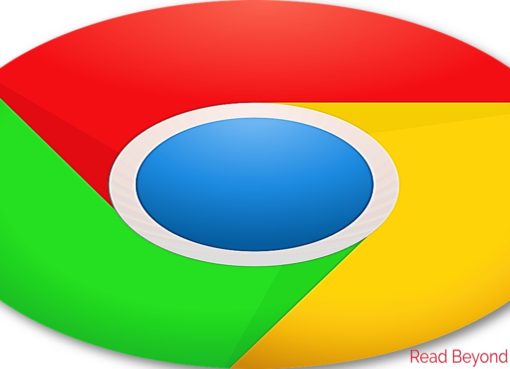