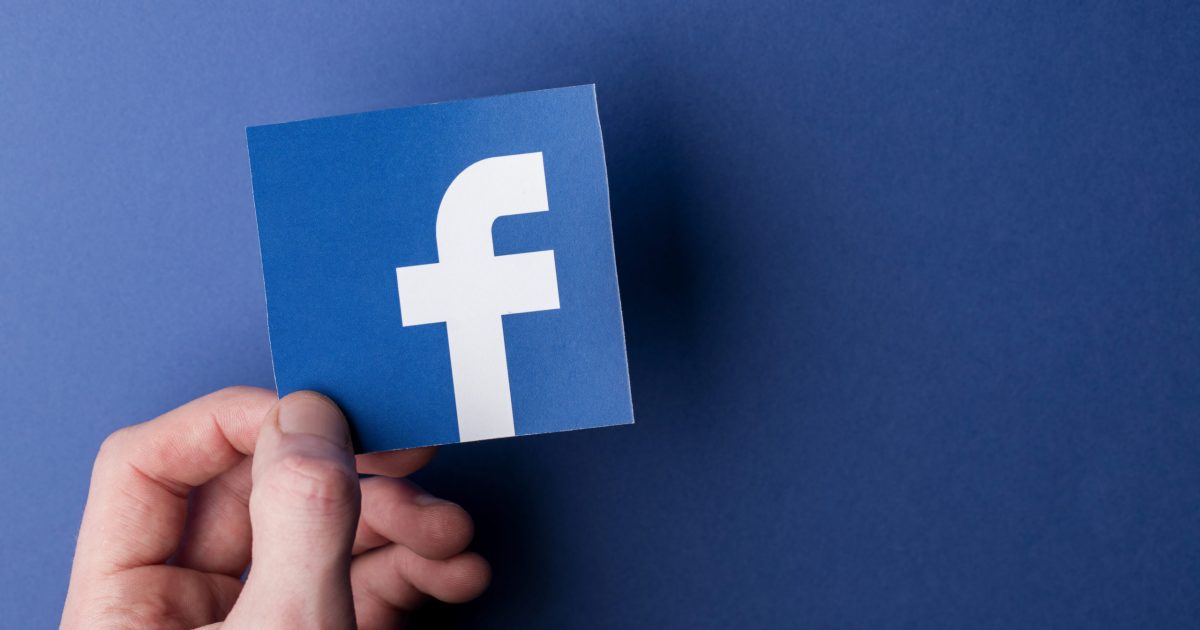 The social media company ‘Facebook’ has launched its live audio and podcast service in the United States, and the company is now going to roll out the Live Audio Rooms and also the Podcasts. Although, the service has currently been only available for those people, who are based in the United States of America and are having an iOS device. Additionally, Facebook is only allowing the public figures for creating the Live Audio Rooms.

Facebook said, selecting the podcasts are going to available to the listeners in the United States only, and in the upcoming weeks, the company is going to be expanding the ability of the service for more public figures and groups for the purpose of hosting a Live Audio Room and it will also be introducing the new features for both the experiences in the upcoming months.

Facebook said, the public figures are able to invite their followers, friends, listeners or verified public figures in the room for being a speaker, and the host can also be able to invite the speakers in advance and also at the time of the conversation and the users will be discovering the Live Audio Rooms in the places like the news feeds and also through the notifications.

The listeners will also be getting an option for enabling the live captions and there is also going to be a ‘raise a hand’ button available for requesting to join the live conversation, and the users can also be able for using the reactions for participating in the real-time conversation. 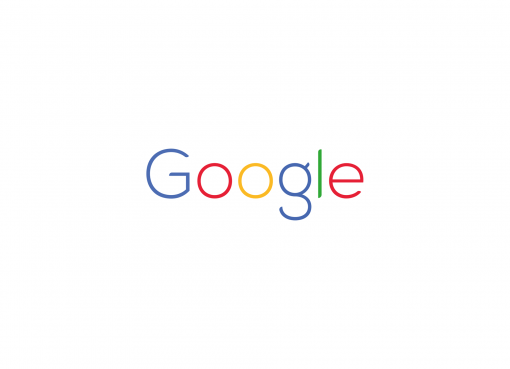 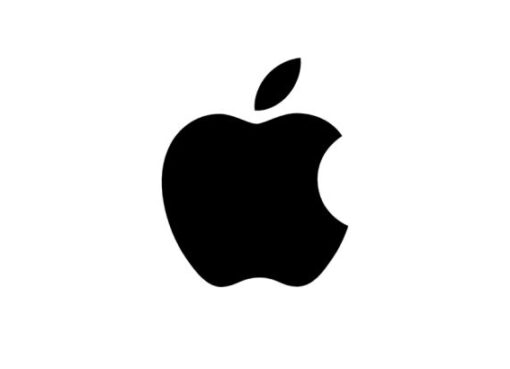 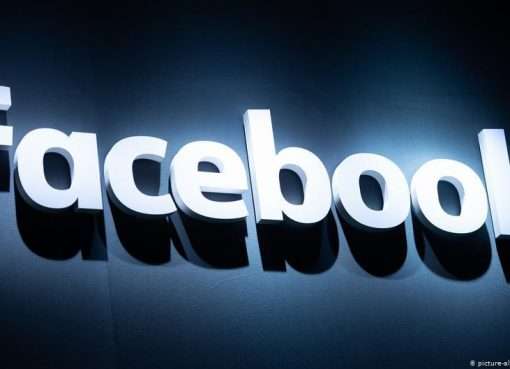