The company ‘Facebook’, for the purpose of increasing the privacy and security of the users has now introduced the end-to-end encryption for the voice calls and video calls on Facebook Messenger, and the Facebook has released the new update by switching to the secret conversation mode, that has been responsible in disabling most of the working features of the platform, when it is activated.

WhatsApp is already supporting the end-to-end encryption feature since a very long time, and now Facebook has also added a feature of disappearing the messages in the Messenger app, and with the help of this new feature, the messages in the chats can be scheduled to disappear at a certain time that can be between 5 seconds to 24 hours.

Th company said, this new feature of end-to-end encryption group chats and calls in the Messenger application is going to be released soon, and host to the several other calling applications is also having this feature amid the continuously growing concerns related to the data privacy of the users over the internet.

In the past, the secret conversations have been happening only between the individual users, but the company ‘Facebook’ said that, it will be changing in the upcoming weeks, and it was also mentioned previously that, the encrypted conversations may be made default in the year 2022. 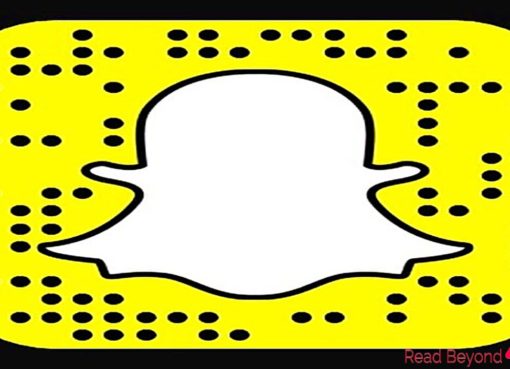 Over 40,000 People Registered Themselves for Vote with the Help of Snapchat 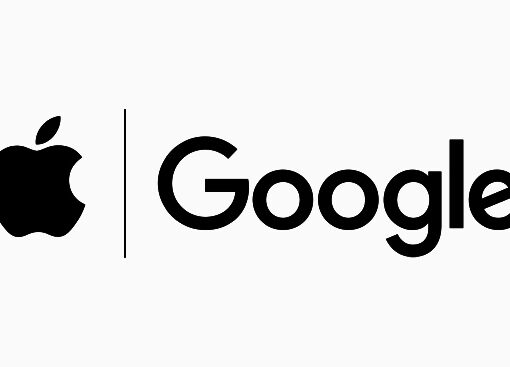 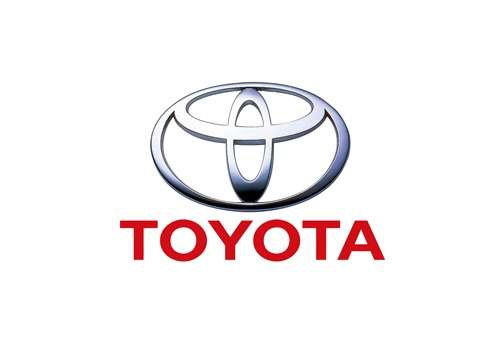