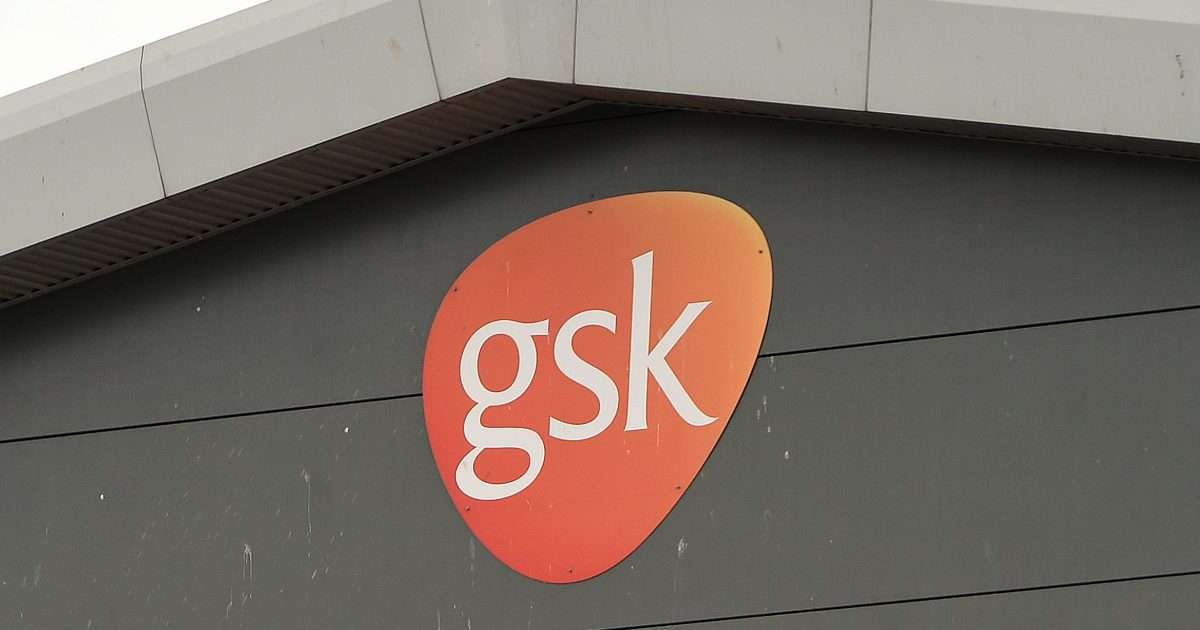 The European Union and GlaxoSmithKline (GSK) has recently signed a contract for the purpose of supplying around 220,000 treatments of the European Union’s monoclonal antibody therapy against the novel corona virus.

According to the European Commission, the covid-19 drug, that has been developed together with the company Vir Biotechnology based in the United States can possibly be used for the treatment of the high-risk novel corona virus patients that have mild symptoms, which are not requiring the supplemental oxygen.

The deal between GSK and European Union has been a boost to the working of GSK on some of the potential treatments for the novel corona virus disease after the company has been responsible for playing a limited role in the development of the corona virus vaccines, and rather than producing the company’s own covid-19 vaccine, GSK has been focusing on supplying the booster to several other producers and GSK has also partnered with the company ‘Sanofi’ for developing a covid-19 vaccine jab.

In a statement, the company ‘GSK’ has confirmed the deal with the European Union by saying that, GSK has represented an important step forward for the treatment of the corona virus cases in the continent of Europe, and this drug is currently being assessed by the EMA (European Medicines Agency) under its rolling review.

The drug of GSK has also received the emergency authorization in the United States of America for the purpose of treating the patients having mild to moderate novel corona virus symptoms that are at the high risk of developing more severe corona virus infection. 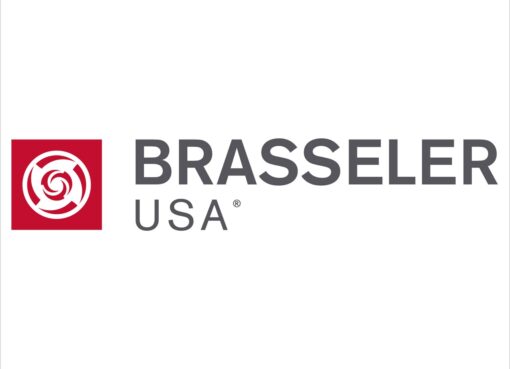