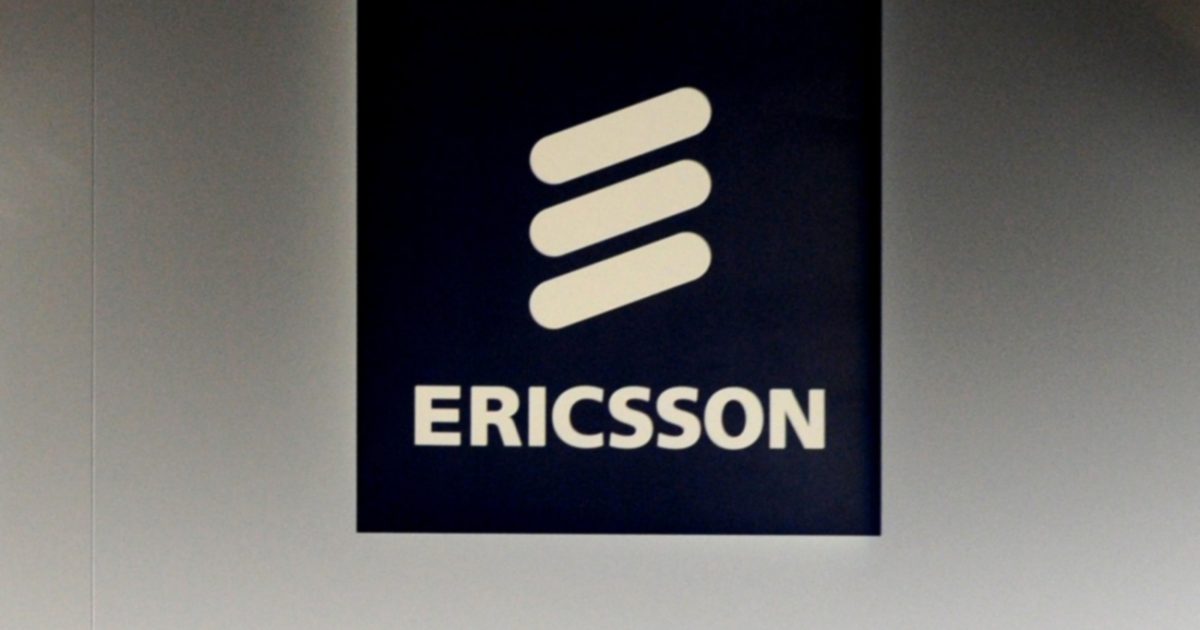 In addition to Google, several other telecommunications companies including, Hitachi, Qualcomm and Nvidia have also worked with the company Ericsson at the D-15 Labs on the several projects including the extended reality and industrial IoT.

Google Cloud and Ericsson have also been piloting their edge solutions along with TIM, which is an Italian telecommunications company, and this program is aiming to automate the processes eventually on the cloud based and 5G core applications for the purpose of improving the network performance and management efficiency.

According to reports released on 29th June 2021, the offering of the joint edge is going to be benefiting many industries, which includes automobile, manufacturing and transportation by bringing the connectivity closer to the physical locations of the clients.

This partnership between Google and Ericsson has not been the first partnership of Ericsson with google, and both the companies are already having a service partnership for working on the migration of the application by using the cloud-native solutions. In addition, the Google Athos, which is a managed application platform, has been already using the 5G technologies provided by Ericsson. Apart from Ericsson, the other main Google Cloud Partners are Wind, Orange, Telus, etc. across the region of United States. 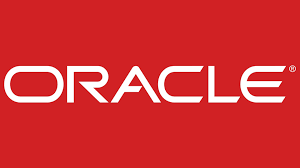 TikTok Said, Oracle Will Keep Its US User Data Safe 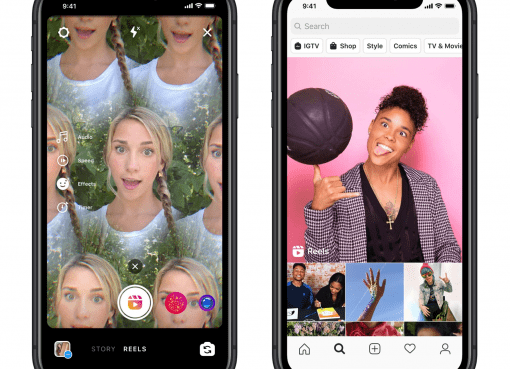 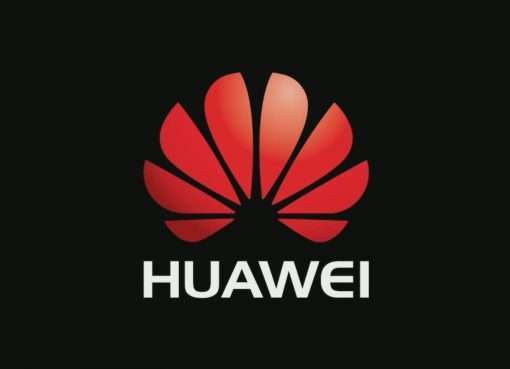