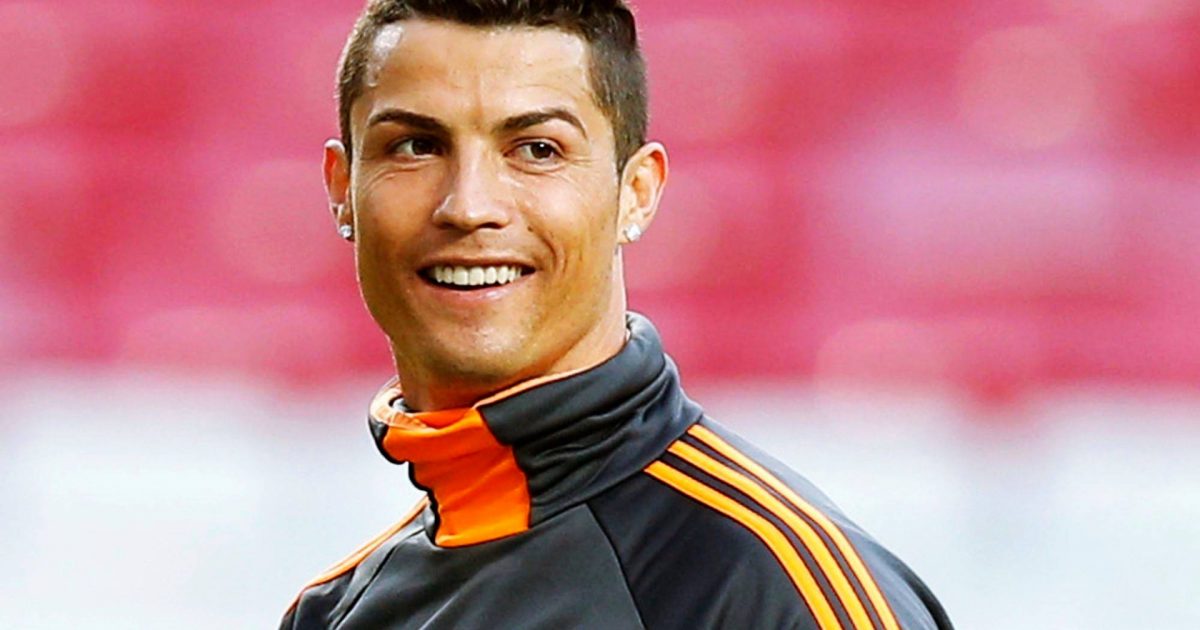 The company Coca Cola has lost 4 billion US dollars after the viral press conference stunt of Portugal’s Cristiano Ronaldo at the Euro 2020. On Tuesday, 15th June 2021, while speaking with the media ahead of the opening match between Portugal and Hungary, Cristiano Ronaldo did not want a barrier of two bottles of coke placed on the desk in front of him.

The company Coca Cola is the official sponsor of the Euro 2020 football tournament, and the company has placed two bottles in front of every person, which was speaking at the press conferences, but in a viral moment, which had been responsible in sending the users of social media into a distraction as Cristiano Ronaldo has picked up the two bottles of Coca Cola and had put them out of his sight right before holding the water bottle and saying ‘Drink Water’. 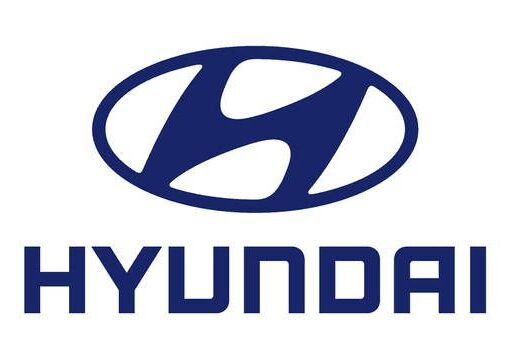 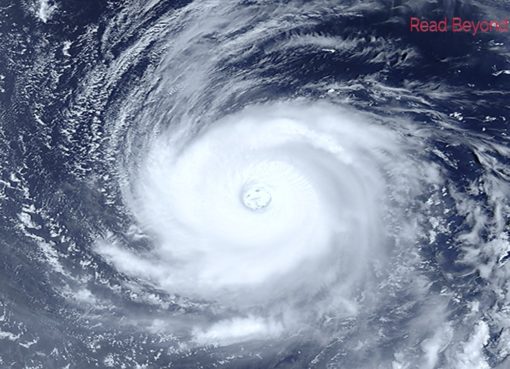 Super Typhoon Yutu Slammed the Northern Mariana Islands of the US 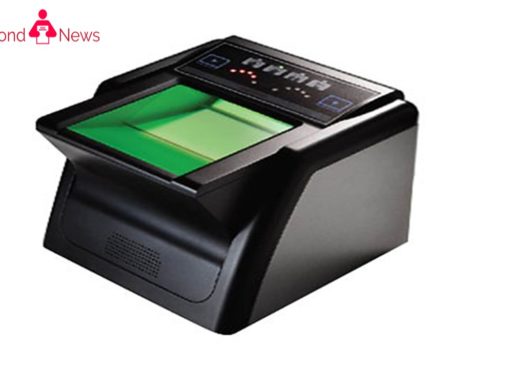