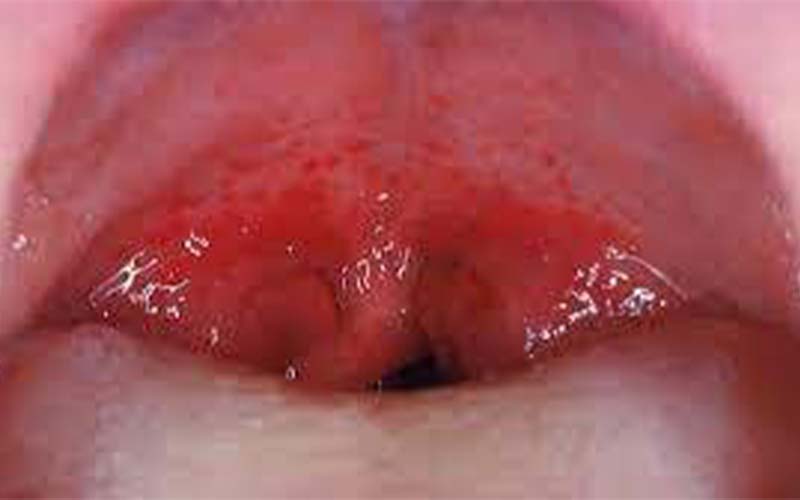 According to the US Centers for Disease Control and Prevention (CDC), pediatric cases of invasive group A strep infections are rising, Group A streptococci are the same bacteria that cause strep throat and scarlet fever. However, the term “invasive infection” refers to more severe cases in which the bacteria spread to areas of the body that such pathogens typically do not reach, such as the bloodstream. Invasive infections are caused by Group A streptococci.

The US Centers for Disease Control and Prevention (CDC) issued a warning that this severe and invasive disease have a high mortality rate and require immediate treatment, including appropriate antibiotic therapy.

The increase in invasive strep A infections was first observed in children at a Colorado hospital in November, according to the CDC. The advisory says that after that, potential rises in cases in other states were noted.

Invasive group A strep infections had increased in several US children’s hospitals. The CDC said that at the time that it was still in contact with surveillance sites and hospitals in multiple states to learn more and that it was hearing anecdotes from some US doctors about a possible increase in infections among children.

According to the US Centers for Disease Control and Prevention (CDC), the rise in respiratory viruses like RSV, influenza, and COVID-19 coincides with the rise in strep A infections. According to data from the Department of Health and Human Services, and 74% of pediatric inpatient beds were full nationwide.

Colorado’s public health department reports that since November 1, 2022, two young children in the Denver metro area have died. Children who develop severe strep A infections may begin with a viral respiratory infection in some instances. 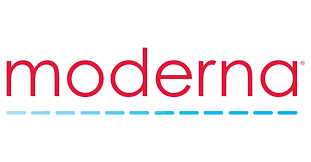 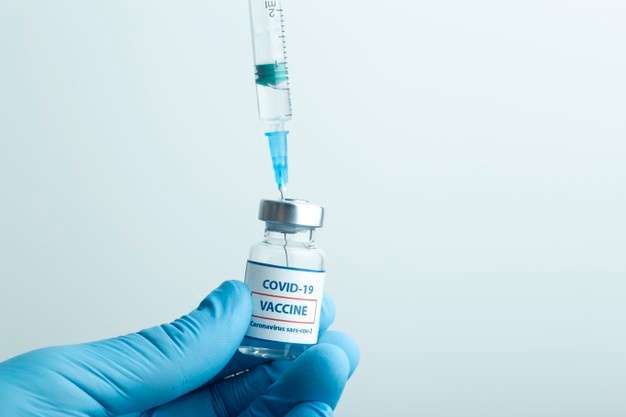 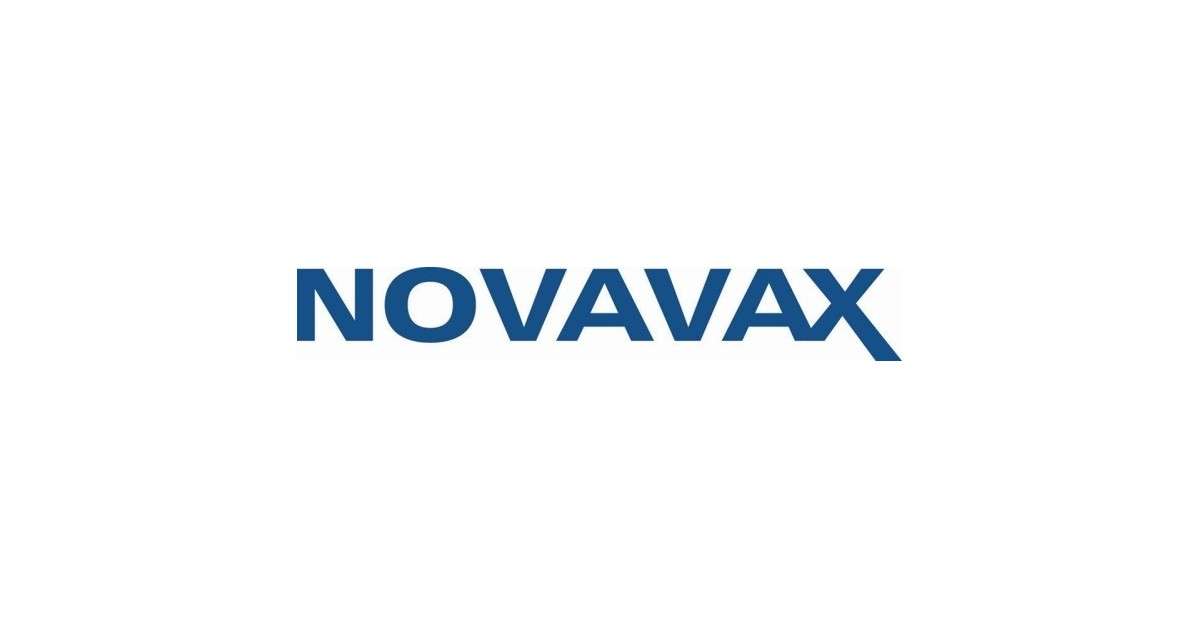