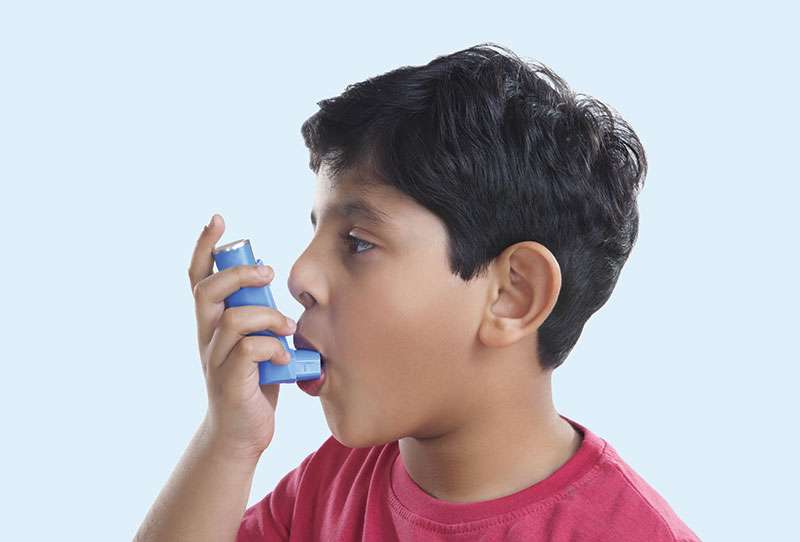 Dr. Elisa Song, holistic paediatrician said that, more than one in two kids is having a chronic disease, and by the year 2025, the number is going to be 8 in 10, and the kids in the United States are now getting more sicker and it is not a normal thing.

As the estimates are varying, there is going to be no evidence that, the majority of the children in the United States are having a chronic diseases. The US CDC has been defining the chronic illness as the conditions that from the past one year and these include the diseases like obesity, asthma and several other physical conditions. 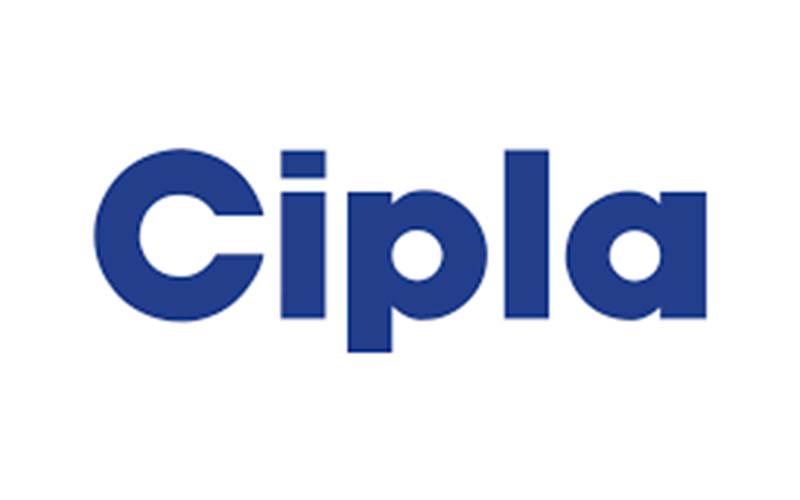 Cipla Launched Leuprolide Acetate Depot Injection in the US 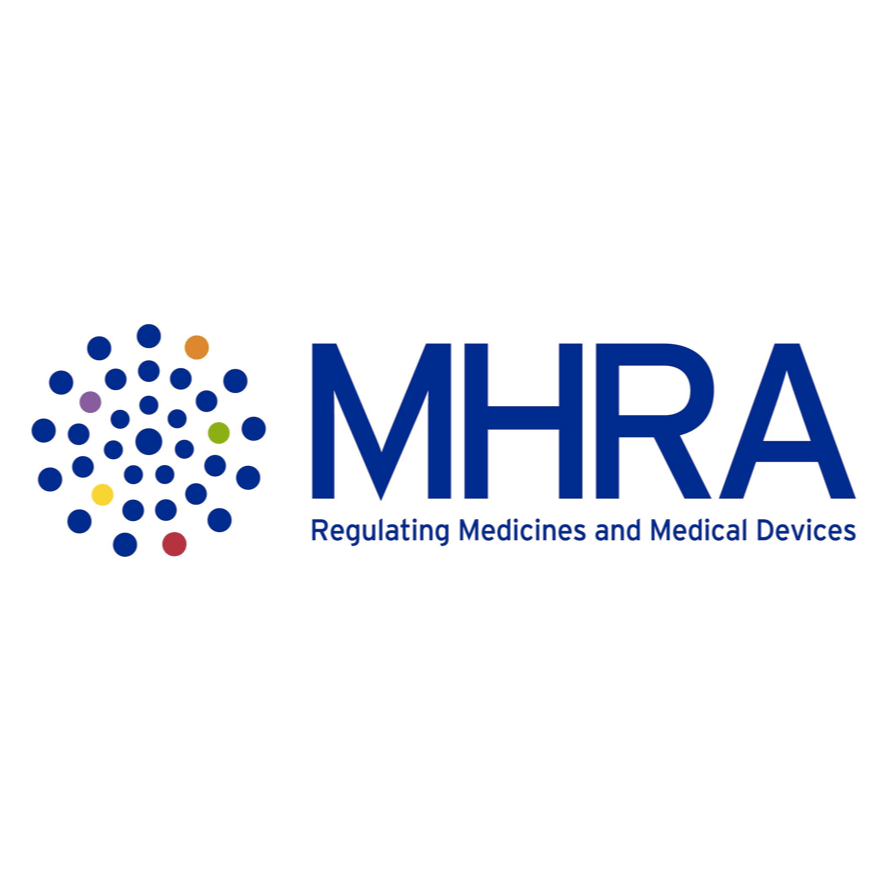 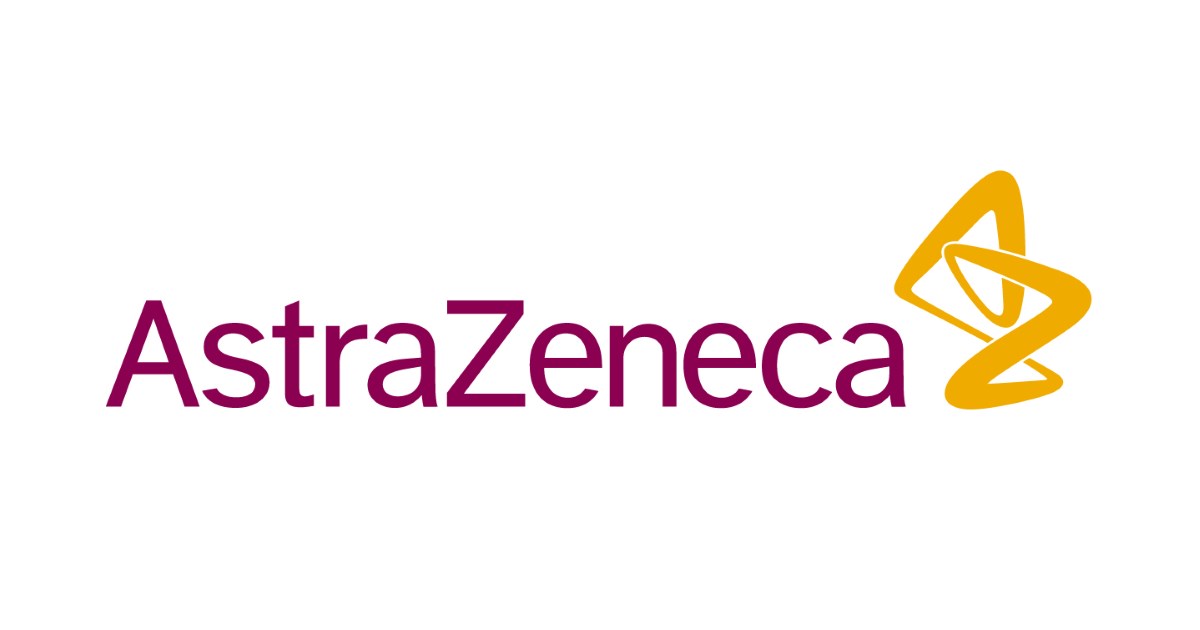