Skip to content
Home > HEALTHCARE > BPA-Free Plastic May Not Be Safe For You: Scientists

Consumers who consider BPA or Bisphenol A as a safer plastic option, then going through the recently published study in the journal Current Biology is needed. A study, by the researchers, was conducted on mice that showed harmful effects on them by the common alternatives to BPA.

Results obtained from the research depicted a decrease in sperm count and production of less viable eggs in the mice. These effects would be inherited by the descendants, as reported by the Scientists. Even though the research was conducted on the mice, Scientists believe that it would be a similar effect on the humans as well. Nonetheless, doing more research is required to confirm the same.

BPA, an industrial chemical which is utilized in making certain kinds of plastics, is found in polycarbonate plastics and epoxy resins. These Polycarbonate plastics and epoxy resins are usually used in containers for storing food and beverages, mainly water bottles. Epoxy resins are basically, used for the inside coating of the metal products like food cans, bottle tops, and water supply lines.

Contact with BPA is a matter of concern for human health as the harmful effects of BPA might affect the brain, prostate gland, and growth of infants and children. However, again the experts are not completely sure about the same.

Also, a study conducted in the 2003-2004 National Health and Nutrition Examination Survey (NHANES III) had detected up to 93 percent of BPA levels amidst 2,500 samples of urine taken in the U.S. Articulating about the same, Johanna Rochester, a senior Scientist, stated: “We don’t really want to wait another 20 years for all these human studies to show that there is a problem.” 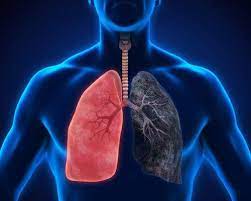 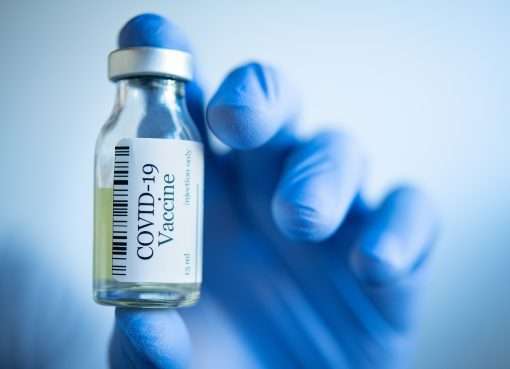 US to Send 1.75 million Covid-19 Vaccine Doses to Mexico

US CDC, People Should Avoid Cruise Travel Amid Rise in Omicron Cases