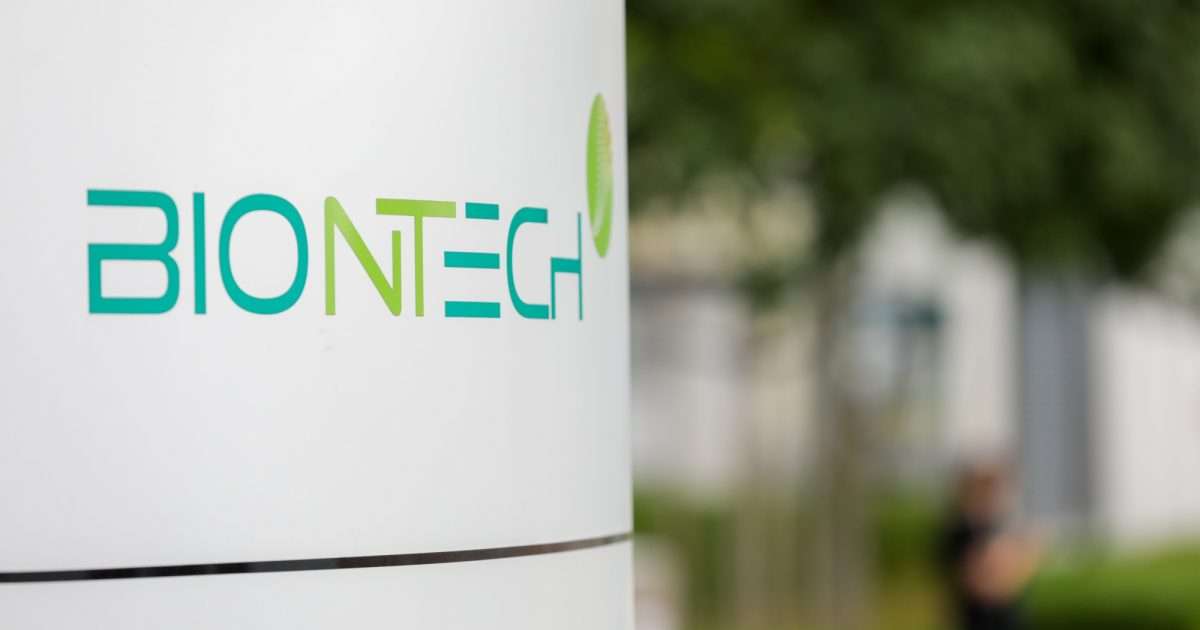 On Monday, 26th July 2021, the drugmaker ‘BioNTech’ of Germany has announced the plans for the purpose of developing a vaccine, which is going to be based on the mRNA technology for the prevention of the Malaria Disease, which is also a life-threatening disease, that impacts millions of the people across the world each year.

BioNTech, which has been successful in developing first authorized novel corona virus vaccine of United States along with the company Pfizer, said it is now aiming to start the clinical trials of the vaccine shot by end of 2022.

The European Commission, the World Health Organization and several other organizations have also been involved in the early planning phase of the new vaccine for the prevention of Malaria, and the company has also offered their support for the purpose of setting up and identifying the necessary infrastructure.

Dr. Ugur Sahim, chief executive officer of BioNTech said, the response of the company to the novel corona virus pandemic has shown that, the innovation and science can possibly be responsible in transforming the lives of the people when all of the main stakeholders are going to be working together towards a common goal, and he also said that, they are now committed for bringing their innovations to the people, who are going to be needing the vaccine most.

He also said, together with their partners, they are going to do whatever it will take for the purpose of developing a safe and effective malaria vaccine based on mRNA technology that is going to be responsible in preventing the disease along with decreasing the mortality rate and several other regions affected by the disease. 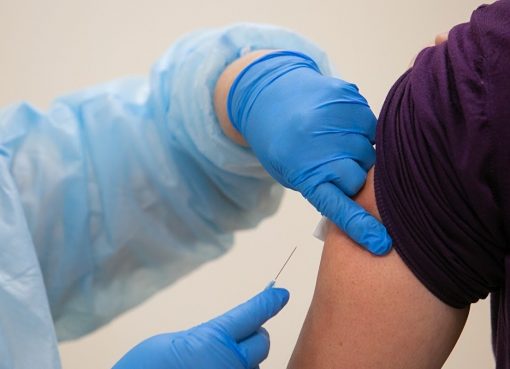 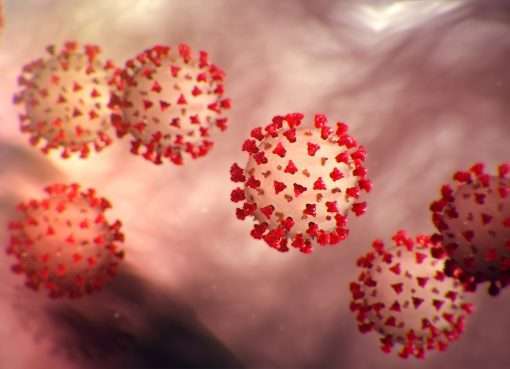 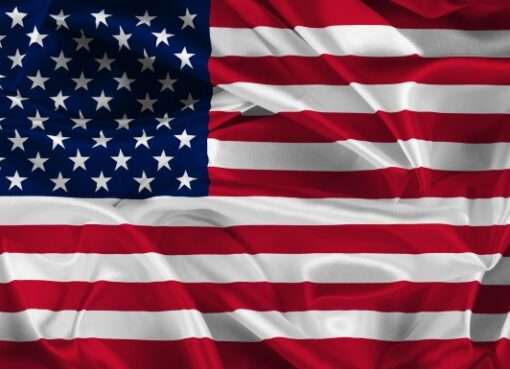