Prince Charles of the United Kingdom has been formally opening a new research and development (R&D) facility of AstraZeneca as the company has been aiming to fuel the growth of the drug pipeline of the company.

But, as the company has been setting up a separate division for the novel corona virus vaccine and the antibody therapies in the focus of the novel corona virus pandemic, and it has also been beefed up in the several other areas of the research, and earlier 2021, the company, AstraZeneca has completed the acquisition of around 39 billion dollars of the the rare-disease specialist known as Alexion.

Pascal Soriot, chief executive of AstraZeneca said, their new discovery centre based in Cambridge is going to be allowing them to break the new boundaries in the process of understanding the biology of the disease, along with bringing the life-changing medicines to the patients and also powering the upcoming stage of the growth of the company.

Prince Charles of the United Kingdom is going to be taking a walking tour of the testing lab along with giving a short address at the opening ceremony. 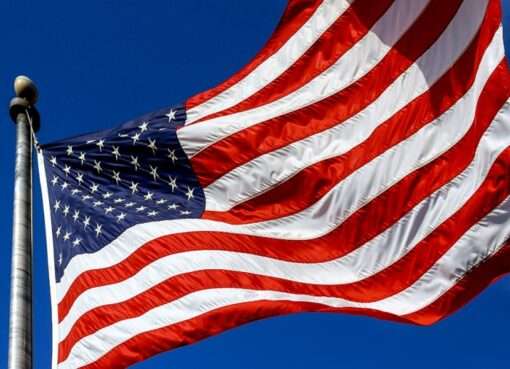 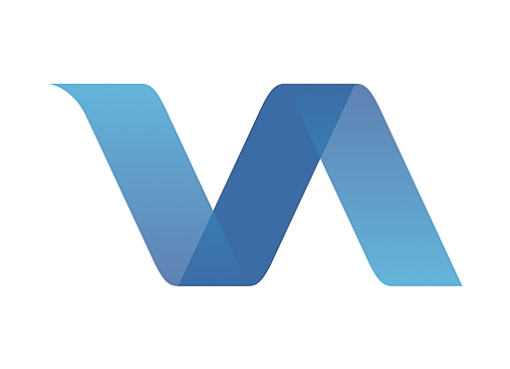 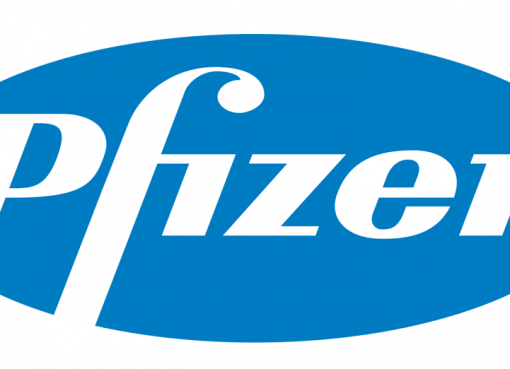