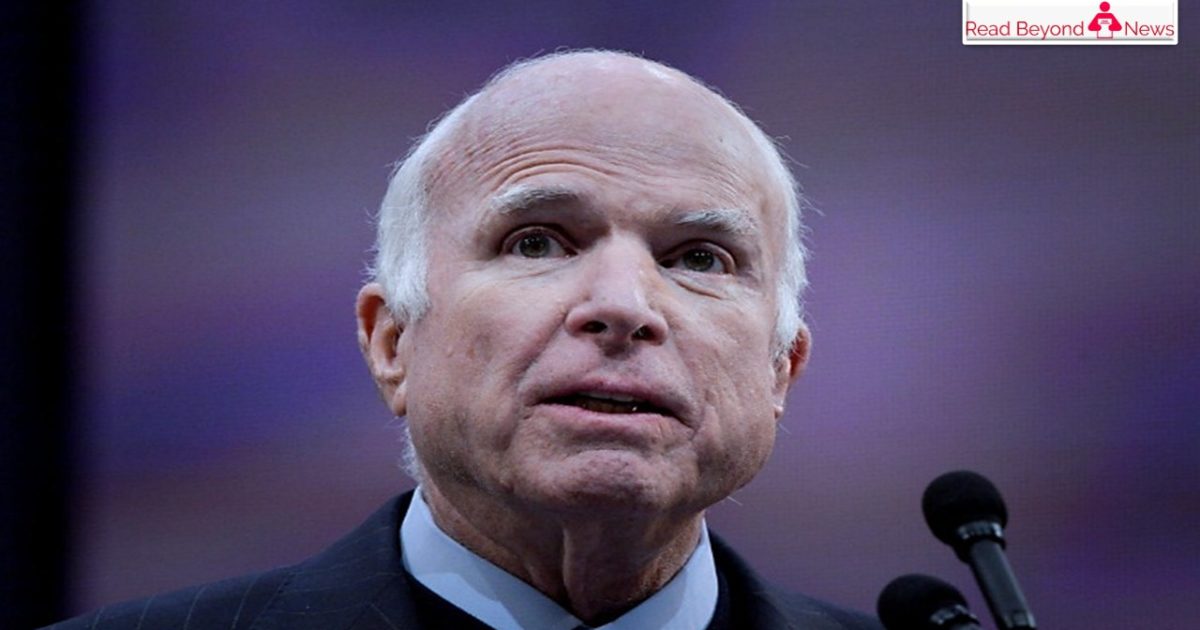 Even after the legendary American senator John McCain left us, the clash between him and Donald Trump remains the same. Before his death, while talking about his funeral services, McCain did not want to include Trump in his funeral services, which held at Capitol Rotunda and the pomp of a service in Washington’s National Cathedral. Reports stated that Barack Obama and George W. Bush were chosen, by McCain, for eulogizing him. The matter has still not been allayed even after McCain’s death on Saturday.

No statement issued by White House

Despite the White House aides drafting an effusive statement for the President on the demise of Arizona Senator, Trump stood up for non-issuance of the same, as per a CNN report. While everyone was waiting, including the several staff members who believed that the statement required internal approval, it never went out. Rather the American President, on Twitter, passed on a sole simple statement.

He hated to leave the world

McCain, who died with brain cancer, was a valiant personality who has been a naval bomber pilot, a prisoner of war, giant of the Senate and a conservative individualist. During his last months, he spent his life out of the public eye in Arizona. In a memoir, published in May 2018, he expressed about how he hates the feeling of leaving the world but had no complaints.

He stated, “It’s been quite a ride. I’ve known great passions, seen amazing wonders, fought in a war, and helped make peace. I’ve lived very well and I’ve been deprived of all comforts. I’ve been as lonely as a person can be and I’ve enjoyed the company of heroes. I’ve suffered the deepest despair and experienced the highest exultation.”

However, he was not entirely silent, he castigated Trump in a spate of tweets and statements he made and sustained the political fight.

McCain, throughout his lifetime, has gained admirations and his allies, after his death, continued to do the same.

Barack Obama, former American President, expressed himself in a statement issued just a few minutes after the death. He wrote, “Few of us have been tested the way John once was or required to show the kind of courage that he did. But all of us can aspire to the courage to put the greater good above our own. At John’s best, he showed us what that means.”

Calling McCain a man of deep conviction, former President George W. Bush used fulsome phrases for McCain like a “patriot of the highest order” and a “public servant in the finest traditions of our country.”

McCain’s former foes like John Kerry, Joe Biden, and Hilary Clinton, who always had disagreed with him, expressed their affection towards him as his biography had made him an American hero. 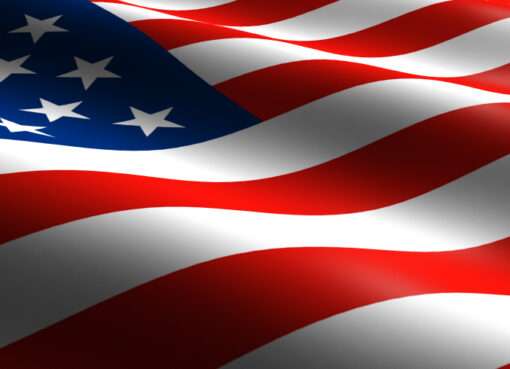 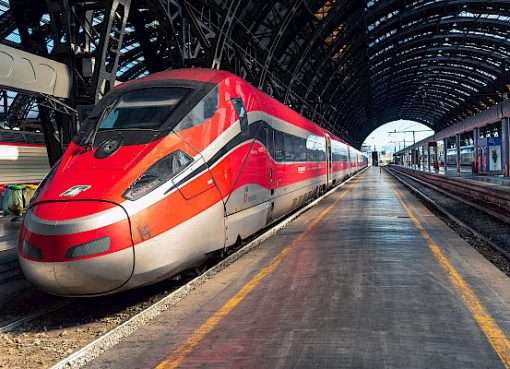 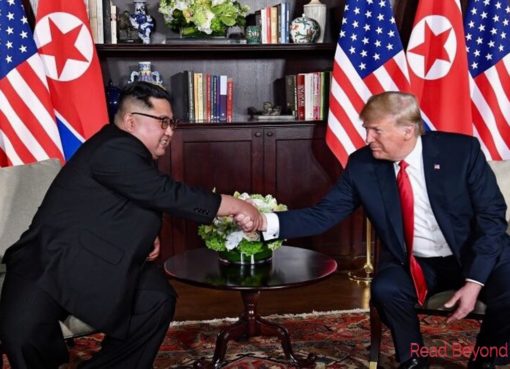