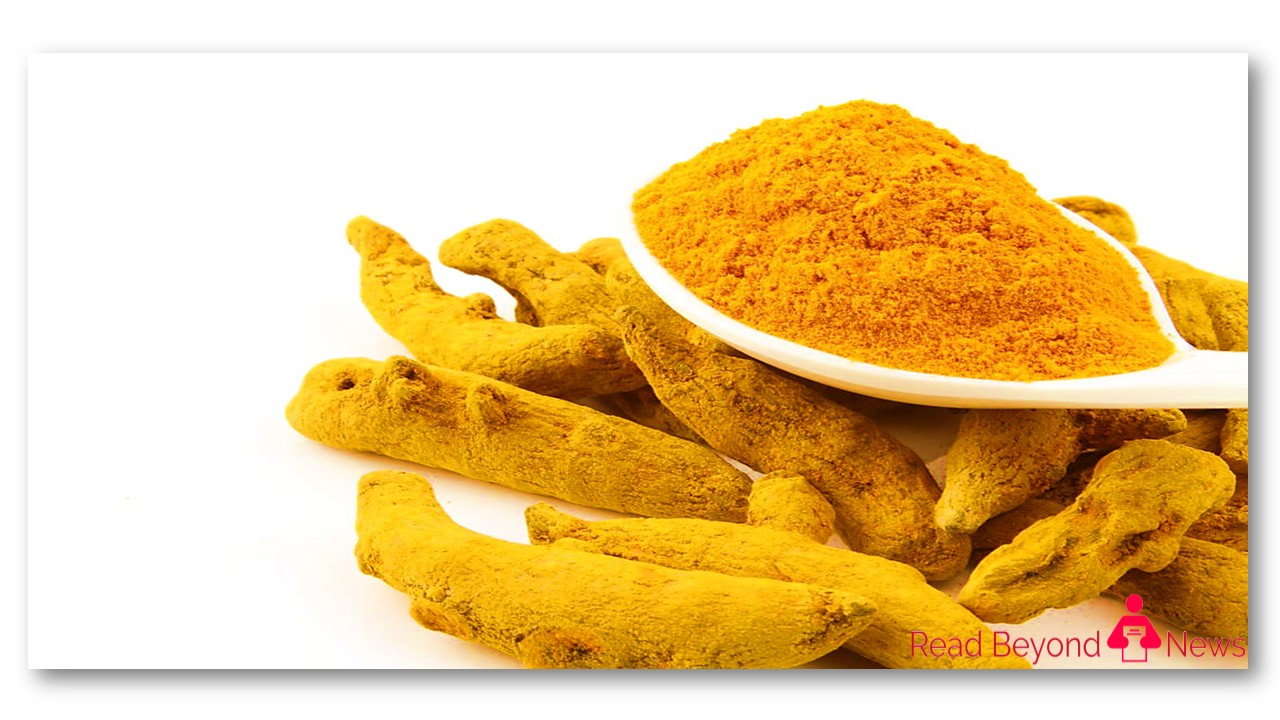 Turmeric supplements are indeed an aid for curing several health problems as it emerges from chemical curcumin which is an anti-inflammatory, anti-oxidant, that could help in preventing a number of diseases like treating cancer and Alzheimer’s disease.

However, a woman in Arizona was detected with an uncommon liver problem which is, as per a report, triggered by intake of turmeric supplements, which was detected by the women herself and not the doctors. This is because she did not tell her doctors about her intake of turmeric supplements. The report also highlights the need for a proper communication is important amid doctors and their patients.

The woman, 71 years old, described in the report that she has read a news story which was in reference to a study on animals that stated turmeric as an aid for preventing stroke. Along with 20 other medicines that had been prescribed by her doctors, she also started taking turmeric supplements which in turn elevated her liver enzymes level further leading to the occurrence of a liver problem.

This problem, named as autoimmune hepatitis, is usually elicited by drugs and supplements, as stated in the report. About 35 previous studies on turmeric supplements were reviewed by the researchers, who found that about 5 percent of the people who were involved in the study, experienced this problem. The people more prone to this ailment are older adults and alcohol consumers. 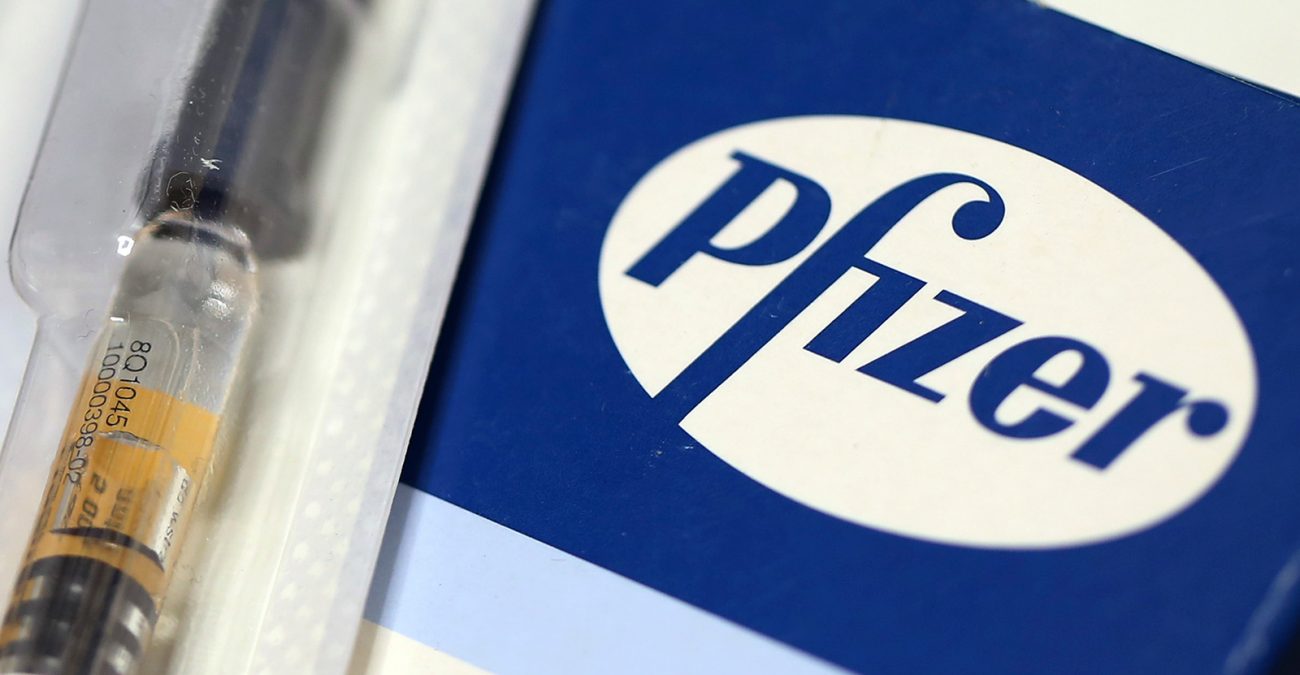 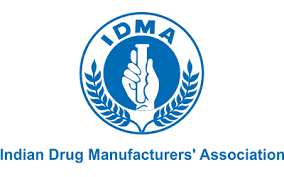 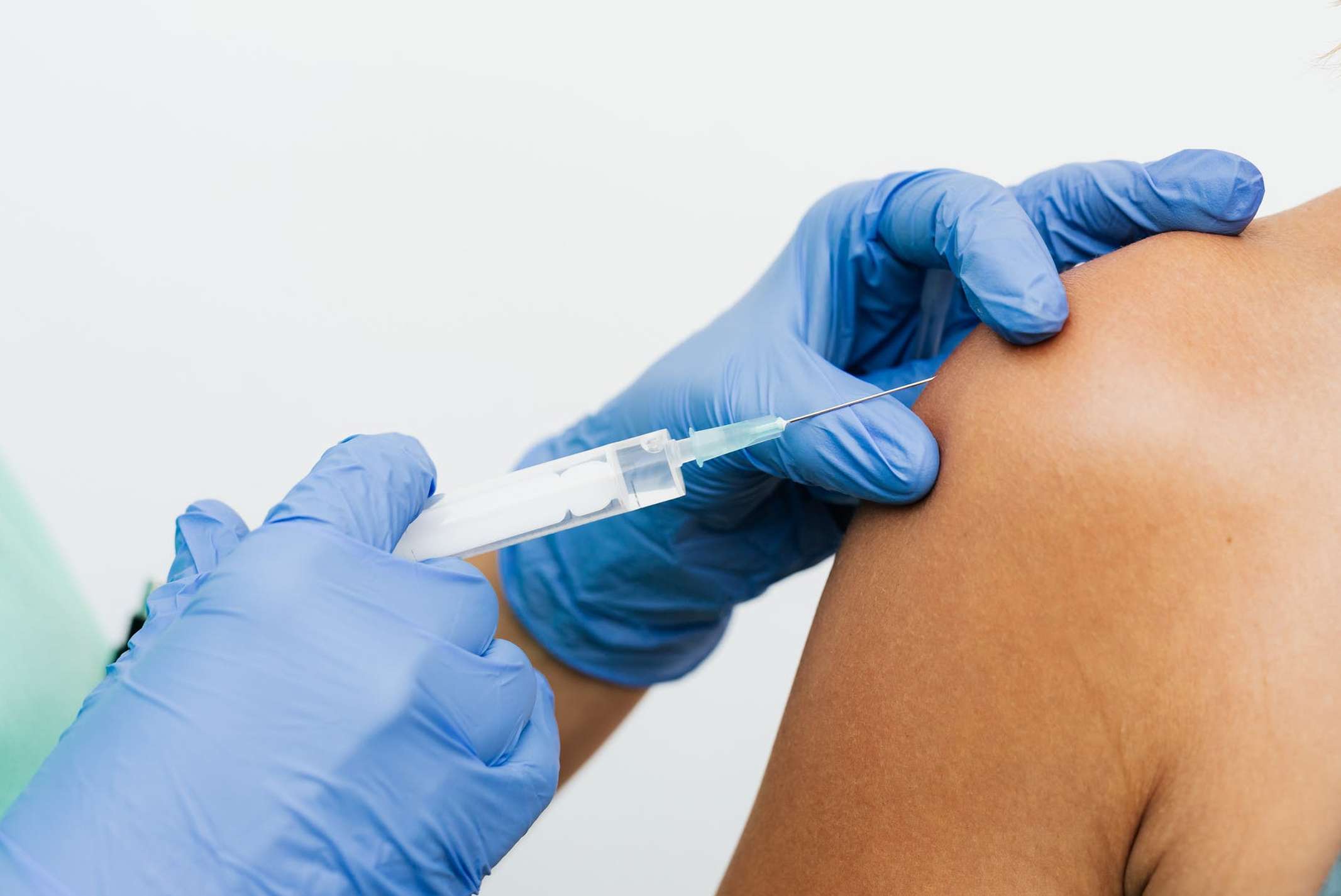