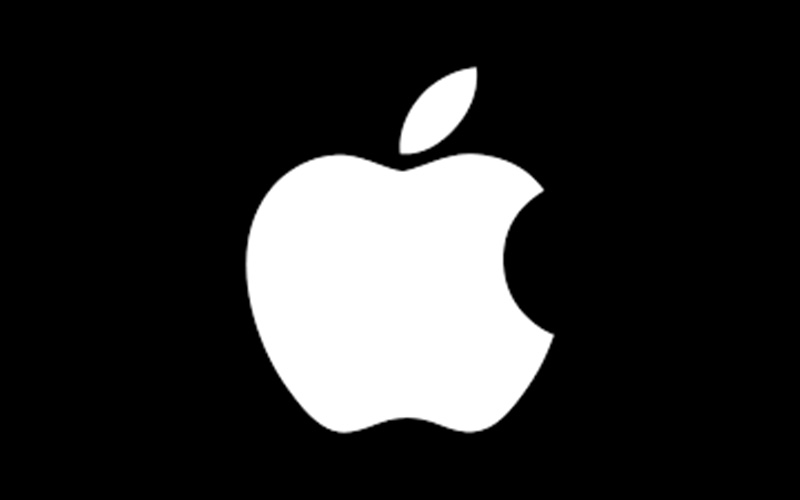 According to reports, tech giant Apple is developing its own MicroLED displays for use in Apple products like the iPhone and Apple Watch.

According to a report, the new MicroLED displays are expected to begin appearing on devices next year, after approximately five years of planning and development, as reported by The Verge.

The tech giant currently uses displays made by a number of different vendors. For instance, Samsung, LG, and BOE are said to have produced the OLED panels for the various iPhone 14 models.

In addition, Gurman stated that it is anticipated that Apple will replace the OLED displays it currently ships with with MicroLED screens in the Apple Watch first. In the meantime, earlier this month, it was reported that the company intended to incorporate MicroLED technology into its larger-display Watch Ultra next year.

Jeff Pu, an analyst at Haitong International Securities, made the claim that the 2024 Watch Ultra might use a MicroLED panel rather than an OLED in a note to investors. He also anticipated a decline in Apple Watch sales in 2023 as a result of the absence of significant spec upgrades. 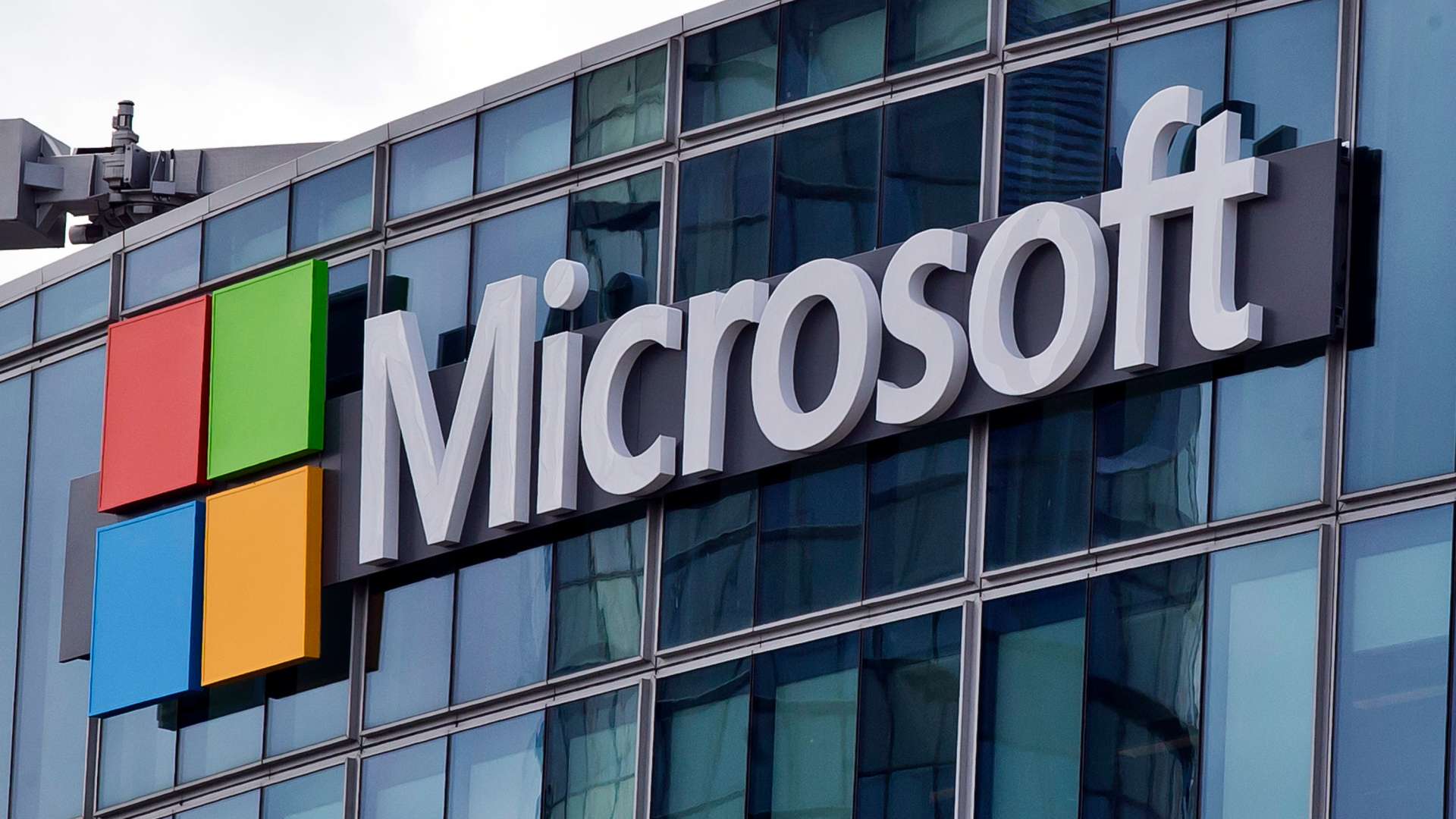 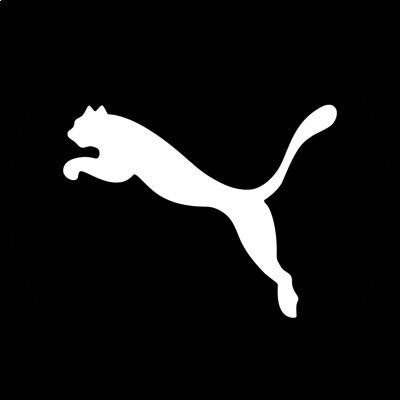