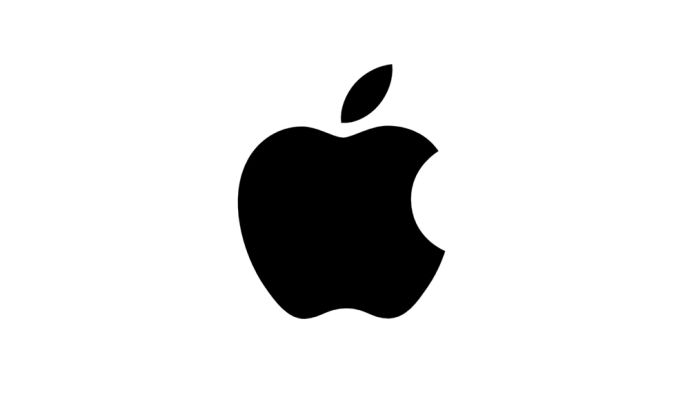 The technology giant ‘Apple’ has been working on what is appearing to be a revamped HomePod which is going to look and sound similar to the original version and a report has been revealing that, Apple is also targeting 2023 as the launch of a new smart speaker.

In 2021, Apple has also announced that, it is no longer going to sell the original HomePod in the market and the smart speaker has made its launch in the year 2017 and in spite of the brand name and exceptional audio quality and the HomePod had been commercial failure.

The next generation HomePod has also been anticipated for months, but the question has been how the company ‘Apple’ is marketing the revamped HomePod and at what price. Apple also has another HomePod in the work and it can also be a smart speaker that is combined a HomePod, FaceTime camera and Apple TV, which has been similar to the Echo Show 10 of Amazon.

Mindtree Invests in COPE To Accelerate Its Healthcare Business 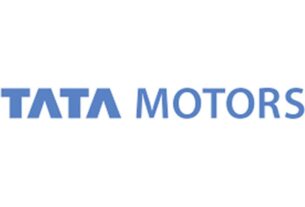 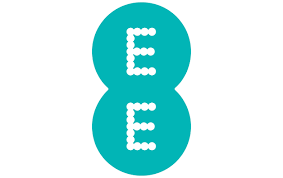