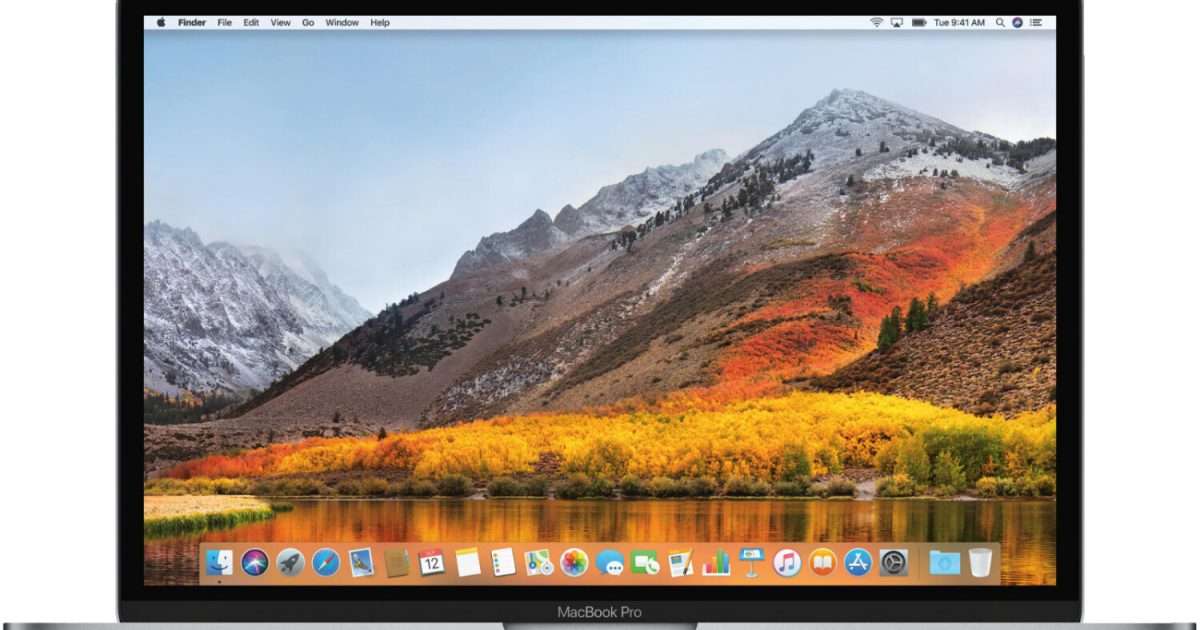 The technology giant ‘Apple’ has now been expected to release the company’s next lineup of MacBook Pros in late 2021 and there has been a lot of rumors that are pointing to a fact that, the infamous touch bar of the MacBooks might get removed, and according to the new MacBook Pros are also said, to be featured for a complete new generation of the Silicon processors of Apple along with a shiny new design.

The company ‘Apple’ has introduced the Touch Bar to only a handful of the MacBook Pro models in 2016, and those MacBooks had an OLED touchscreen, that is placed just above the keyboard of the MacBook Pro, and the MacBook Pro also had the dynamic controls, which are responsible in offering shortcuts to the users, that are relevant to what the content is on most of the screens, and it has also been offering quick access to the shortcut on the level of the system.

According to the Display Supply Chain Consultants, the company Apple is going to remove the touch bar from the company’s upcoming MacBook Pro Devices, in spite of it making the third largest use of the OLED displays, and According to the Display Supply Chains Consultants, the Touch Bars are continuing to be the third application, which are having a unit share of 18 percent and revenue share of 1.2 percent during the first quarter of 2021.

It also said, they are now expecting that, the Touch Bars are going to be exceeded by the tablets, when the company will start the adoption of the 10.9 inches AMOLED iPad.

$5.1 Billion Levied On Google – The Highest Fine Till Date 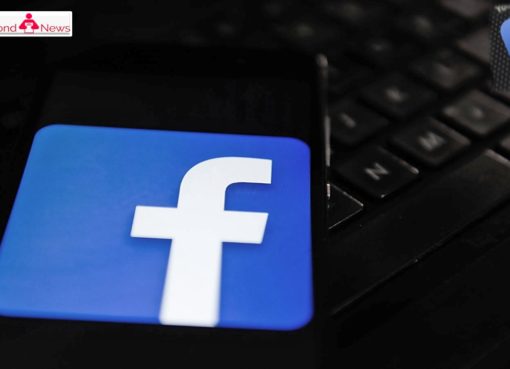 Bug that caused some posts as spam, now removed: Facebook 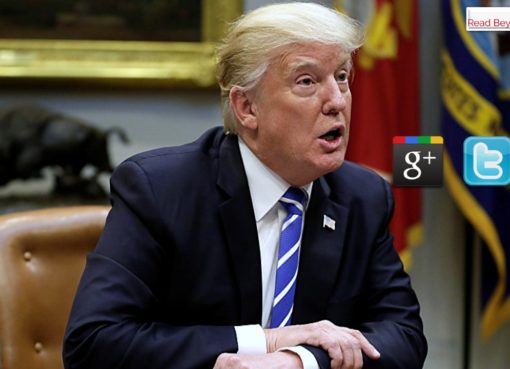