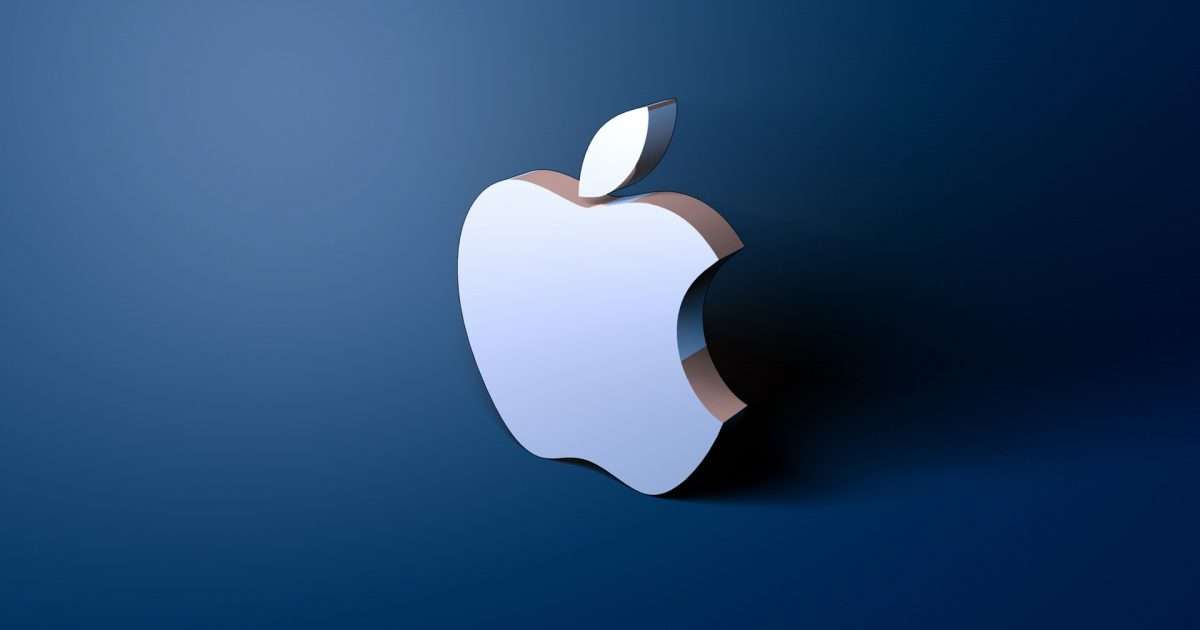 Recently, Apple has discontinued the production of iPod, Apple’s iconic music player after a period of 20 years. iPod, which is first launched in 2001, the product has went through many hurdles over the years and the technology company has recently decided to say goodbye to the last model of the product effectively bringing an end to the product line.

It is estimated that, the discontinuation of the gadget, which had been a trusted companion for most of the years and has also evoked the emotional responses from the people and the Netizens has also taken to both Instagram and Twitter for ending with the nostalgic posts.

The people from the different corners of the world has shared their reactions to the announcement as some has remembered the moment when the people has got their first iPod and the company has also collected some of the posts and they might seem it relatable if they are also a fan of iPod.

A user on Twitter said, his first ever iPod and very first Apple product and he absolutely adore it and an it had been an absolute game changer in the way he had listened to the music and have also done ever since he started using the iPod. 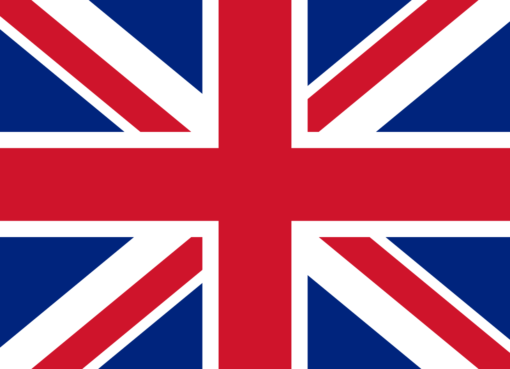 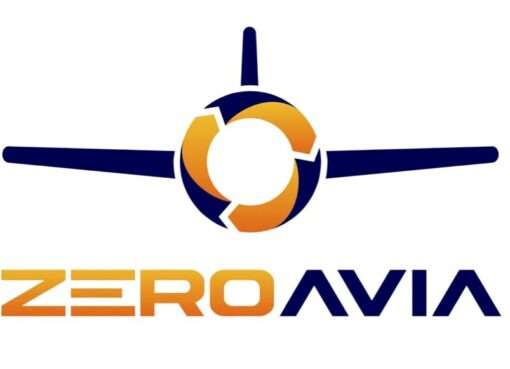 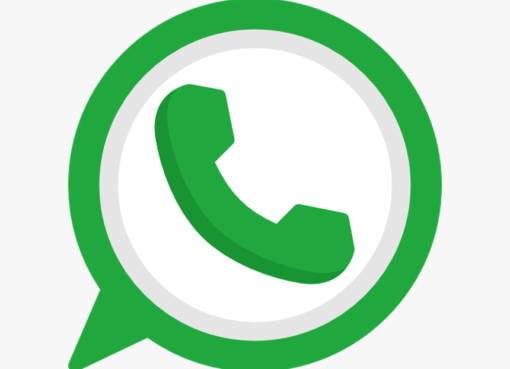