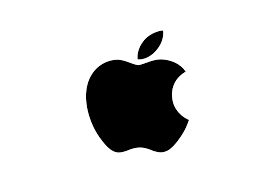 The company ‘Apple Inc.’, has temporarily has closed at least 8 retail stores in the countries including Canada and the United States over the previous day as the cases of the novel corona virus has been increased among the people and the employees working in the stores.

The company has been shutting down the retail stores and when nearly 10 percent of the staff member have tested positive for the novel corona virus, and such types of the closures have increasingly become the routine in the recent weeks, and the company has closed the stores in the region of Maryland, Hawaii, Ottawa, Texas and Ohio.

The closures of the stores are typically going to last few days, and the company said in a statement that, they are regularly going to be monitoring the conditions and they are going to adjust their health measures for the purpose of providing support for the well-being of the employees of the customers. The company also said, they have remained committed to an approach for the teams of the company that has been combining the regular testing along with the daily health checks, along with the deep cleaning, paid sick leave, employee and customer masking. 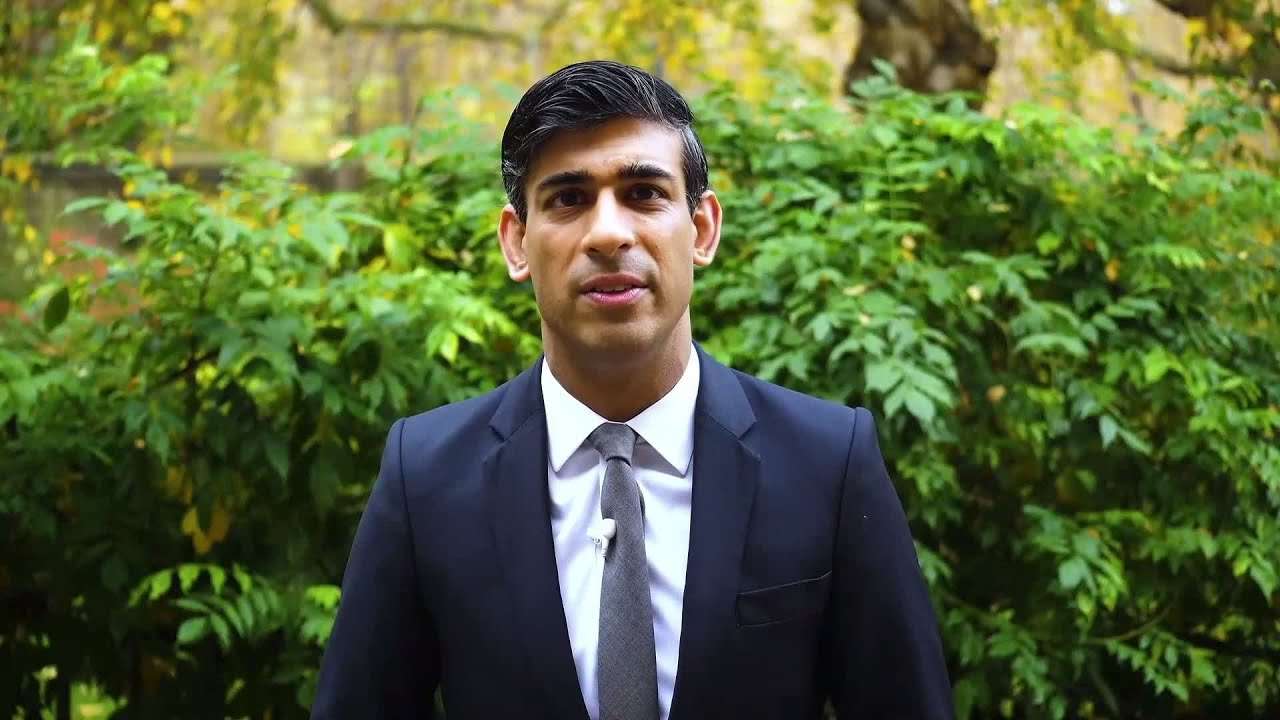 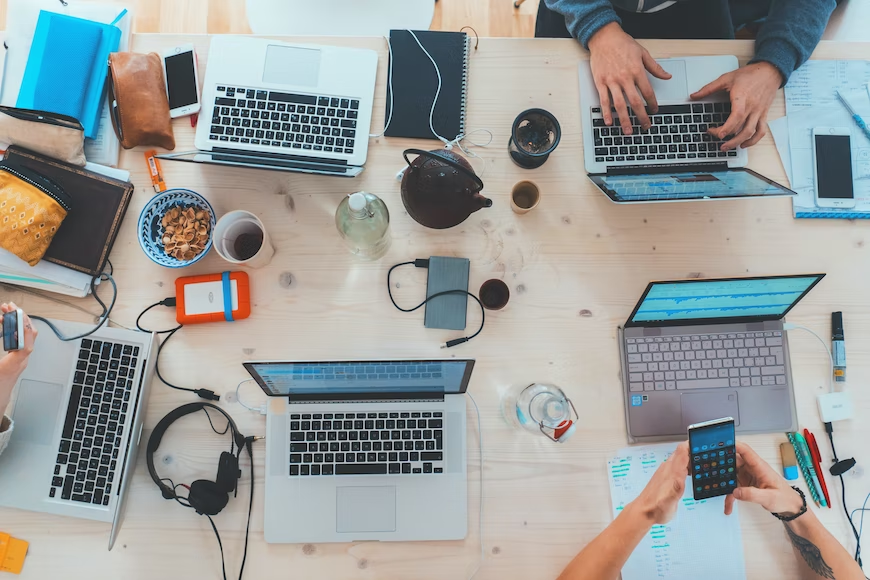 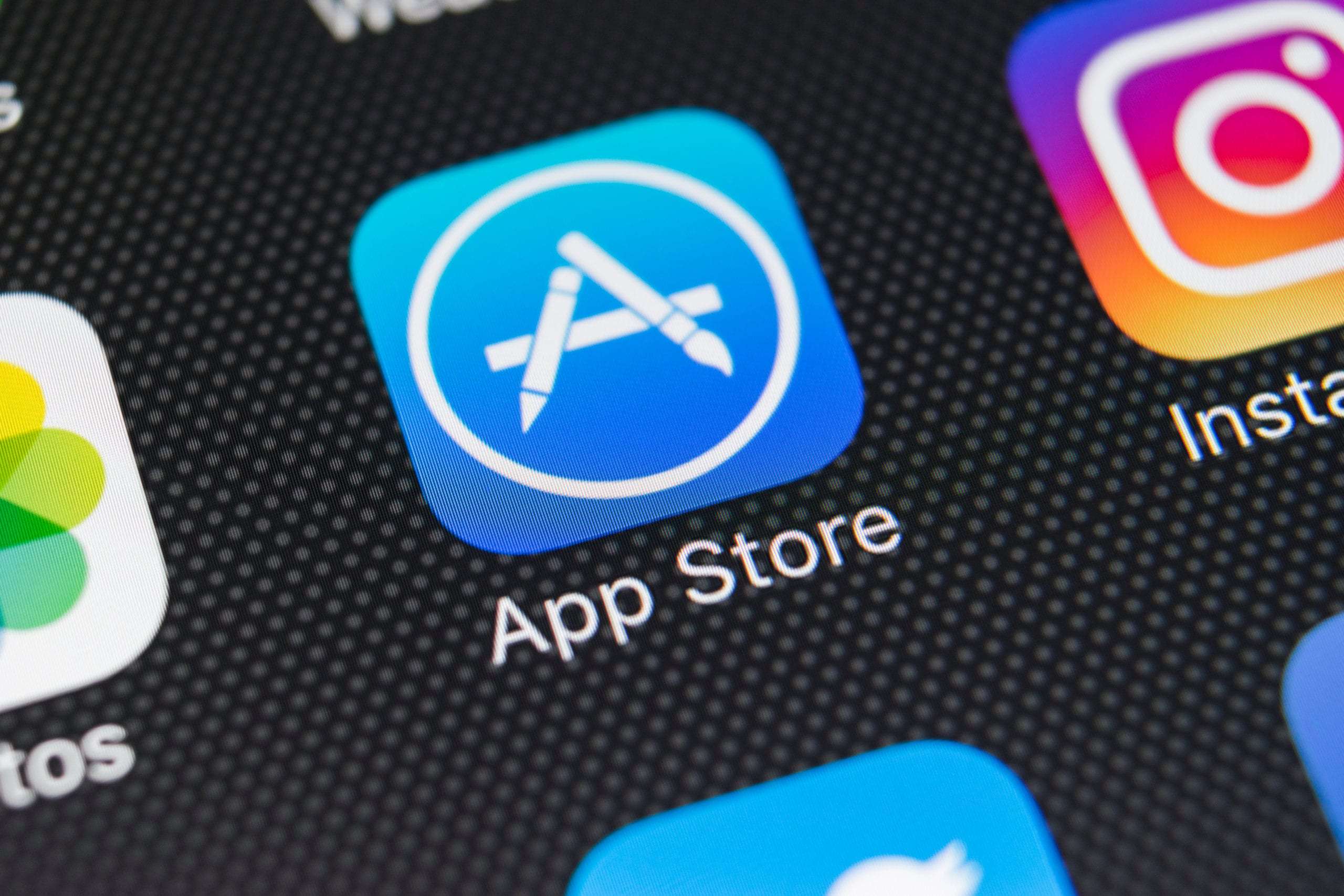