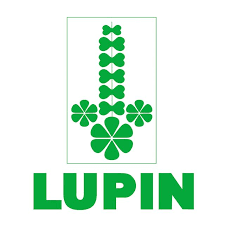 Lupin, a pharmaceutical company said, it has now received the approval from the US FDA (Food and Drug Administration) for the purpose of marketing the company’s generic version of Desvenlafaxine extended-release tablets that are used for the purpose of treating depression.

The company ‘Lupin’ said that, the product is going to be manufactured at the facility of Lupin in the state of Goa, India. The company also said that, by citing the data of OQVIA Mat in the month of December 2021, the Desvenlafacine extended-release tablets of strength 25 mg are now having an estimated annual sales of around 14 million US dollars across the United States. 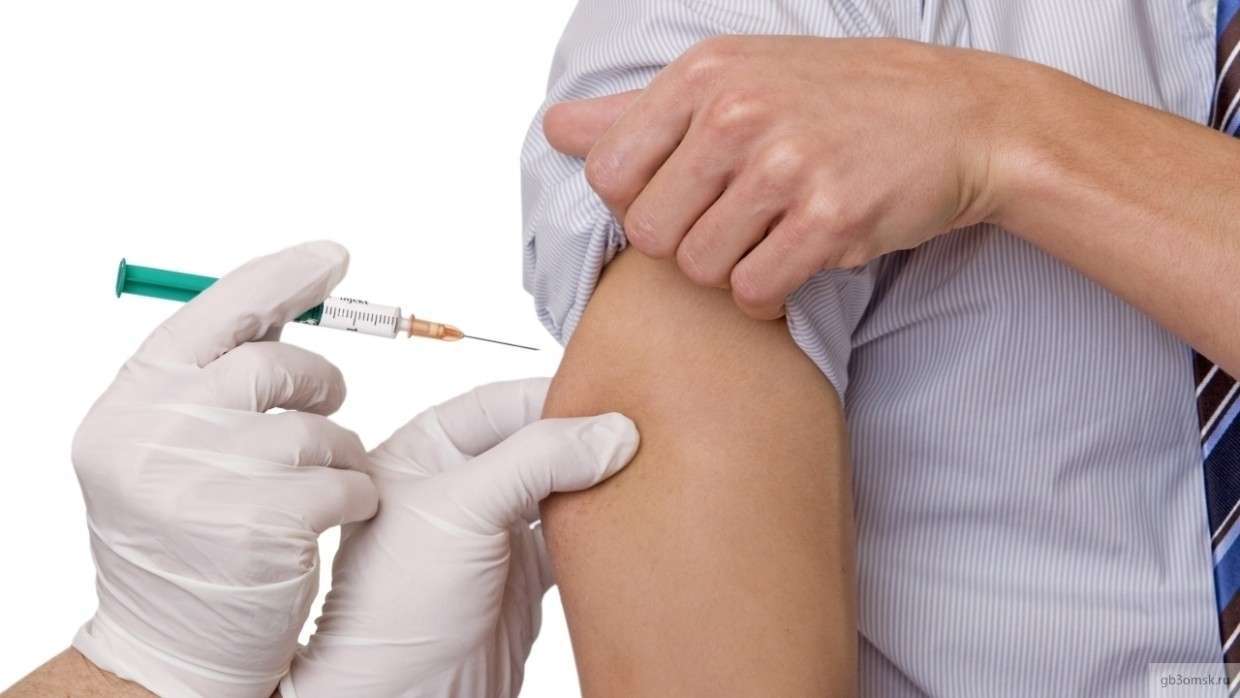 Greece and France Made Covid-19 Vaccination Compulsory for Healthcare Staff 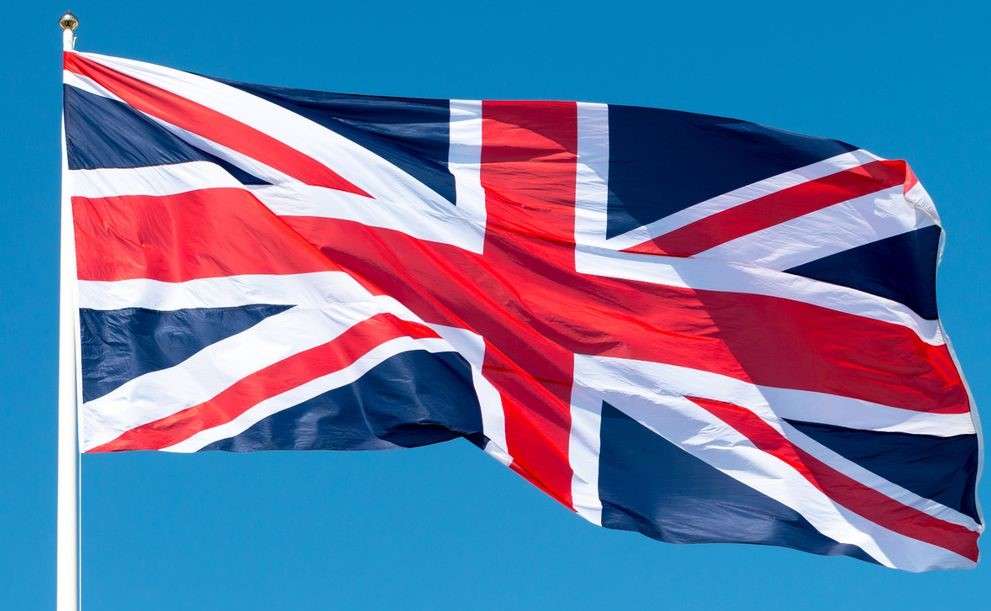 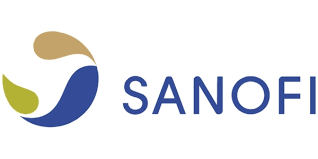