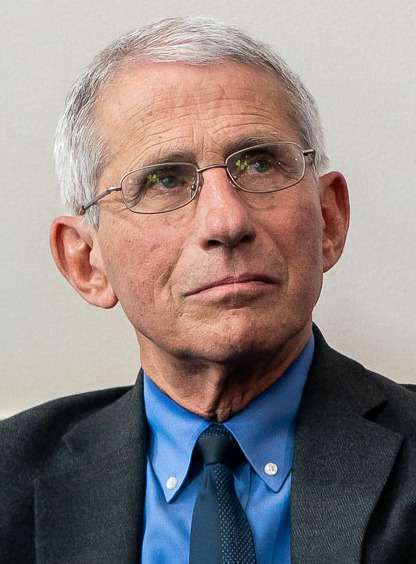 Over 70 percent of the adult population in the United States are now fully vaccinated, and Anthony Fauci said that, if more people of the United States take the vaccine, and if the government makes the booster shots available for everyone, then the country can possibly get the control over the spread of the virus.

According to his forecasts, the novel corona virus cannot be eliminated and it can possibly become a endemic, which means that, it is always going to be present in the population to some extent like the chickenpox or flu.

The booster shots of the corona virus vaccines had been vital for reaching the point, where the decreasing rates of the infection has been allowing the disease for being downgraded from the current pandemic to its end.

Anthony Fauci said, the people in the country are still going to get infected, and the people might still get hospitalized, but the level of the infection is going be to so low that, they will not think about it all the time and will not have any influence on what they are going to do. 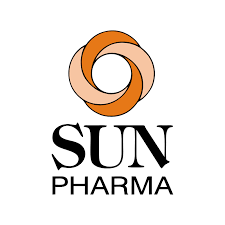 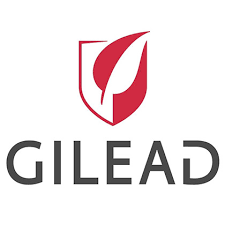