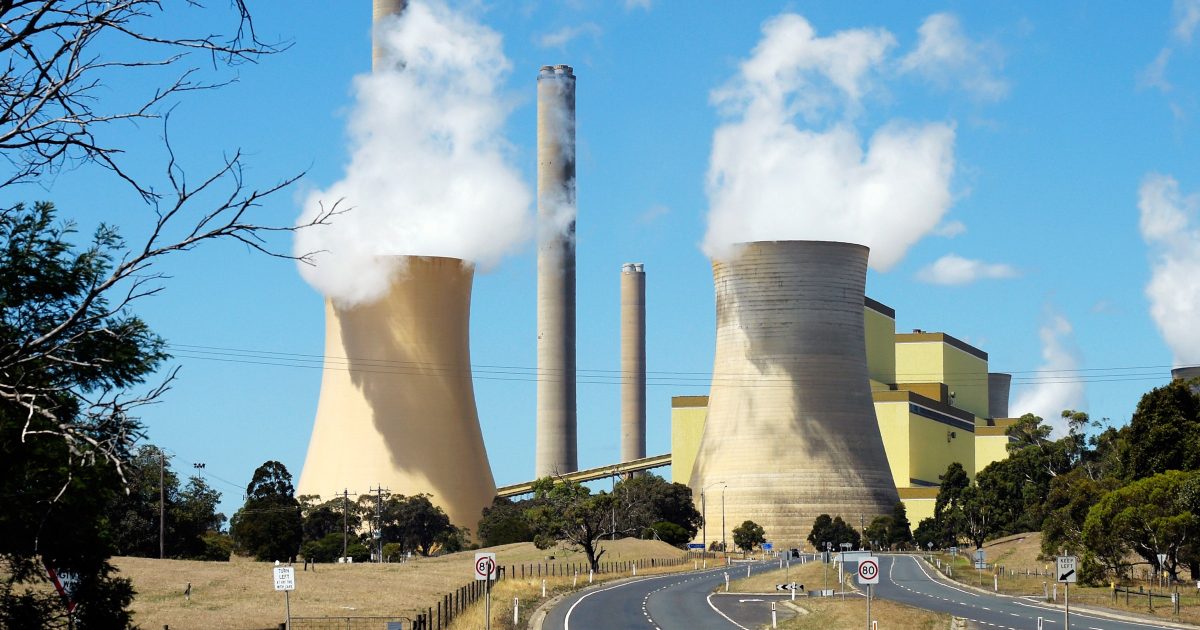 Angus Energy, an onshore oil and gas production, development and operations company based in United Kingdom is now going to explore the geothermal energy, and in a recent presentation, the company has also shared details on the geothermal plans of the company.

As a part of the efforts of the company on geothermal energy, Angus Energy has also described the repurposing of the onshore hydrocarbon wells, that are going to be used for the storage and production of the geothermal energy as an opportunity. With the already existing infrastructure that is already in place, sustainable heat and low cost can also be harnessed from the wells of hydrocarbon.

The company ‘Angus Energy’ has also been considering for using the drilling, geological and engineering skills for the purpose of developing another major geothermal energy project on another site in the country. The technology has also been a close fit to their oil and gas experience, and it has also been offering the possibility of the sustainable, base load and safe generation of the electricity, and this new technology is about to become a mainstream in the production of the energy.

Angus Energy has already been in discussions with the several of the academic researchers and they have also engaged some of the industry specialists in the field of the geothermal energy. According to a study, the possibility of a pilot geothermal initiative at the Saltfleetby site of the company within the southern region of the field, and this mostly increases the possibility of utilising the site of Saltfleetby as a producer of geothermal energy. 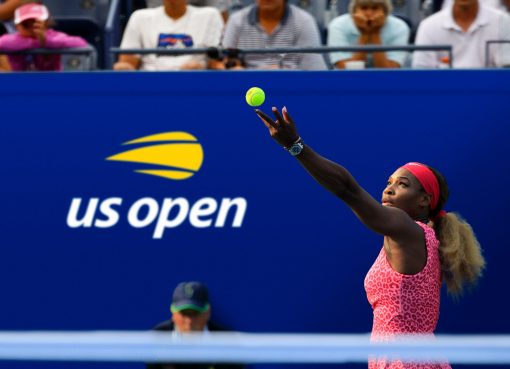 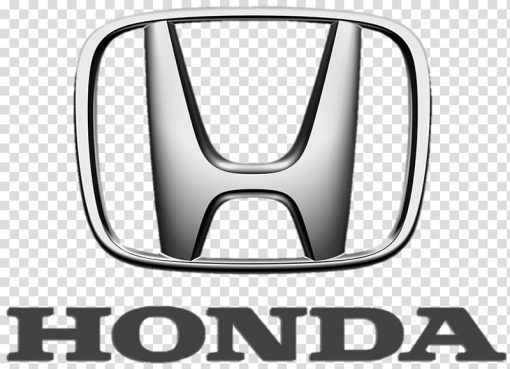