Hotstar is offering the users two types of subscription plans including Hotstar Premium and Hotstar VIP, the users of Hotstar Premium can access all the Content without any kind of restrictions, and it is priced at $3.99 per month and $13.32 per year, which is cheaper than Netflix. Hotstar VIP is priced at $4.87 per year in India and it contains ads, and the users can access all of the sporting events along with the own content of Hotstar.

Amazon Prime Video is priced at $1.72 for a month and $13.32 per year along with 4K Ultra HD content without any extra cost, and the users also get several other benefits like free access to the Amazon Music Service and Faster delivery on Amazon and along with different plans from Airtel and Vodafone.

Hotstar is available on Android, iOS, and the web, and the users can also watch it on Smart TV by using the Google Chromecast, Android TV, Fire TV, and Apple TV.

Netflix downloads generally expires from the devices in less than a period of seven days, and the expiry time of the downloaded content is showed in the ‘My Downloads’ section of the Netflix app. The content can downloaded multiple times on Netflix. The offline viewing of the download must be completed within 48 hours of playing. 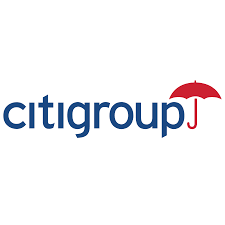 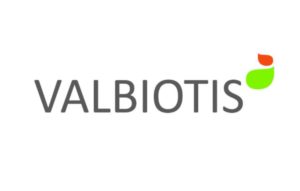 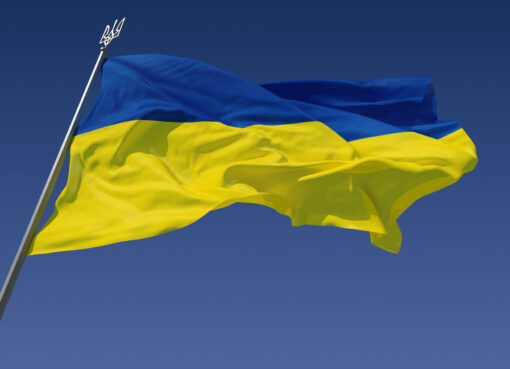