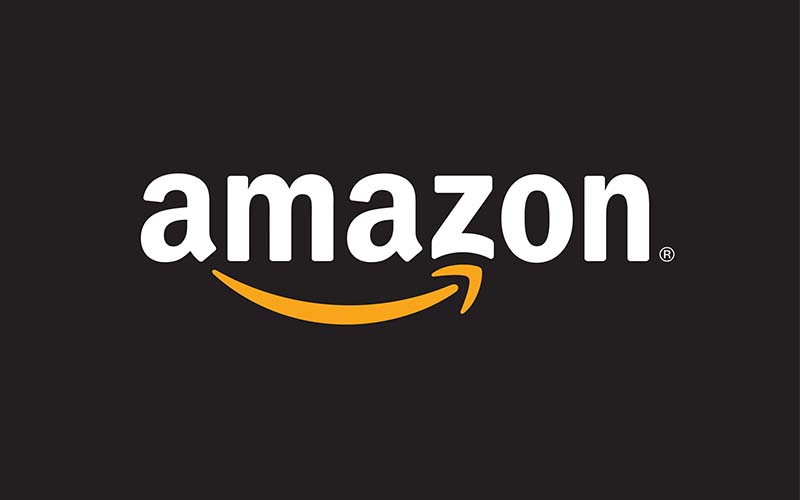 As the e-commerce giant beefs up its logistics infrastructure in the key overseas market, where it has invested more than $6.5 billion, Amazon has launched Amazon Air, its dedicated air cargo fleet, in India.

The retailer has formed a partnership with Quikjet, a cargo airline based in Bengaluru, to launch the country’s first air freight service, which it claims will allow the company to expedite delivery. Amazon stated that it will initially use Amazon Air to deliver goods to Delhi, Mumbai, Hyderabad, and Bengaluru. The company is providing the service using a Boeing 737 to Boeing 800. The launch of Amazon Air was called a “huge step forward for the aviation industry” by an executive at Amazon.

In 2016, over three dozen Boeing freighter aircraft were used by Amazon to launch Air in the United States. The program was also briefly tested in the United Kingdom. India is the third market in which Amazon has introduced its freight service. The company claimed that it has invested “hundreds of millions of dollars” in its air logistics capabilities and that its Air fleet includes more than 110 flights to 70 different countries.

See also  US: Amazon to Open Its First Clothing Outlet Driven by Technology

The move comes shortly after Amazon opened up the country’s transportation and logistics network to businesses, third-party merchants, and direct-to-consumer brands at the end of last year.

Amazon India has opened its delivery arm to other sellers and uses its own services to deliver between 80% and 85% of orders. Delivery is a business that has the potential to grow significantly in India. According to Satish Meena, an independent analyst who monitors India’s e-commerce industry, starting this in India makes sense.

Amazon’s primary international market is India. However, in the country, the company is behind its primary rival, Walmart-backed Flipkart. Analysts at Sanford C. Bernstein stated last year that Amazon has struggled to establish itself in India’s smaller towns and cities. 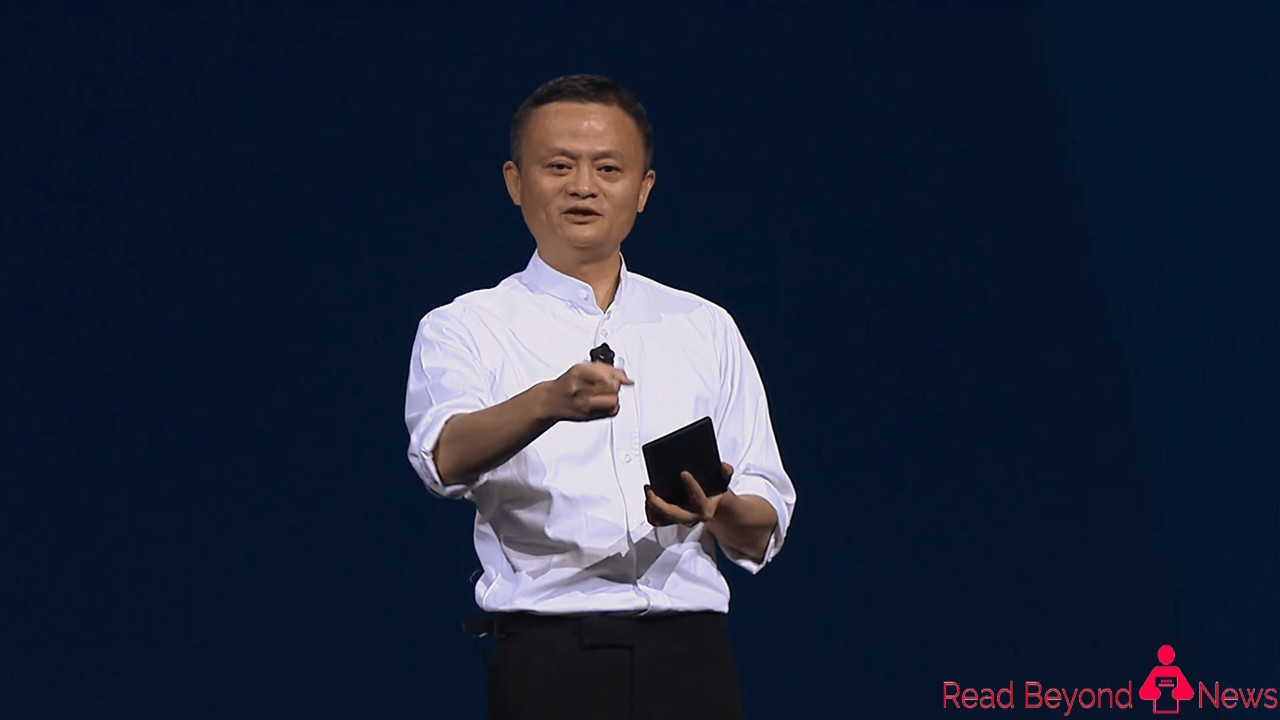 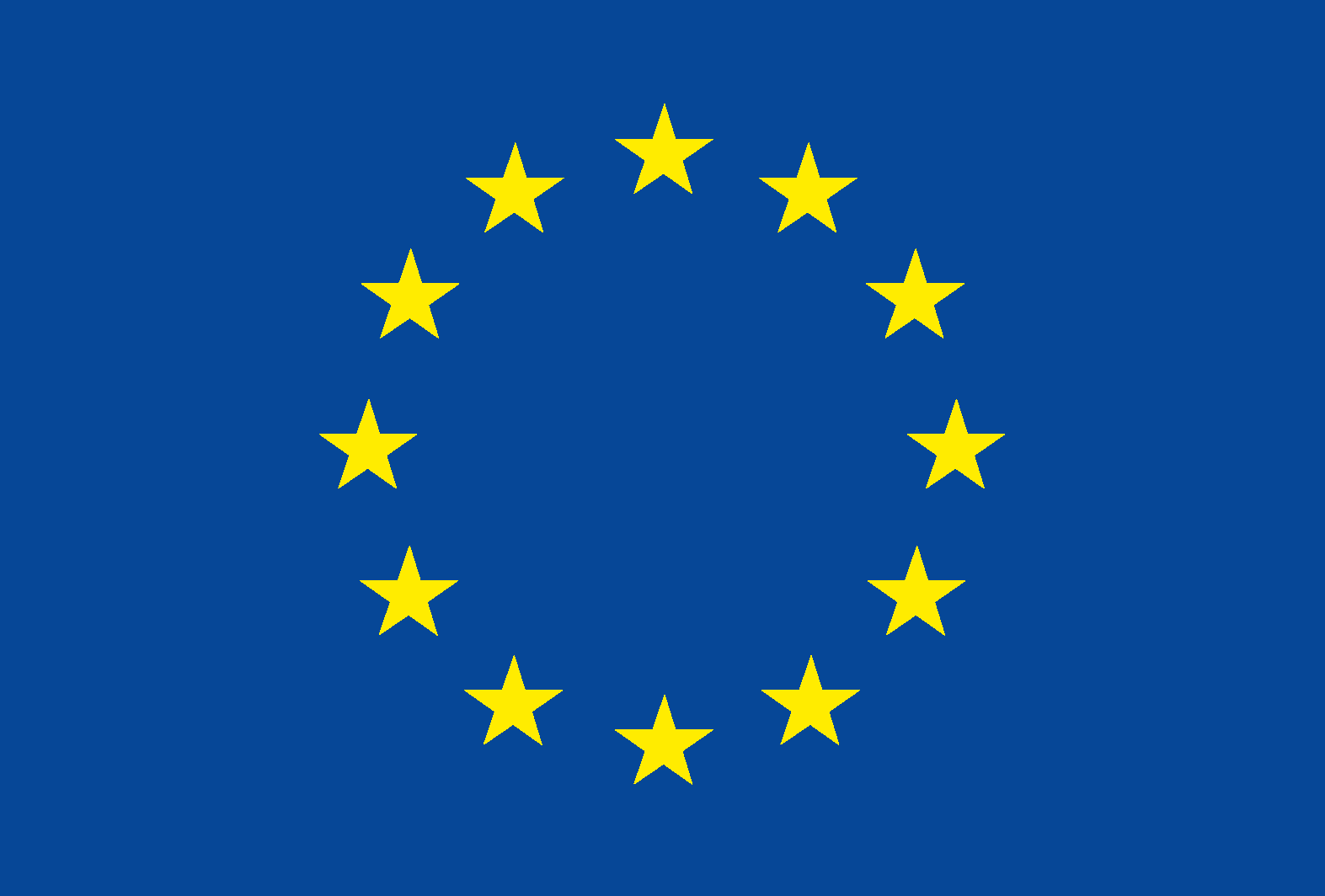 Qure.ai Raised $40-Million Funding to Expand in Europe and US