The government of the United Kingdom has been forced to act three years after the decriminalisation of abortion in Northern Ireland, as the Department of Health of Northern Ireland has not ensured the availability of the services, and has not shown any indications that they will act to provide them.

According to Chris Heaton-Harris MP, they will be ensuring the commissioning of abortion services by the government of the United Kingdom. However, the UK government has been left with no other option, as the girls and women of North Ireland have been without safe and high-quality services, and many have to travel to other regions of the country to access healthcare services to which they are entitled legally. 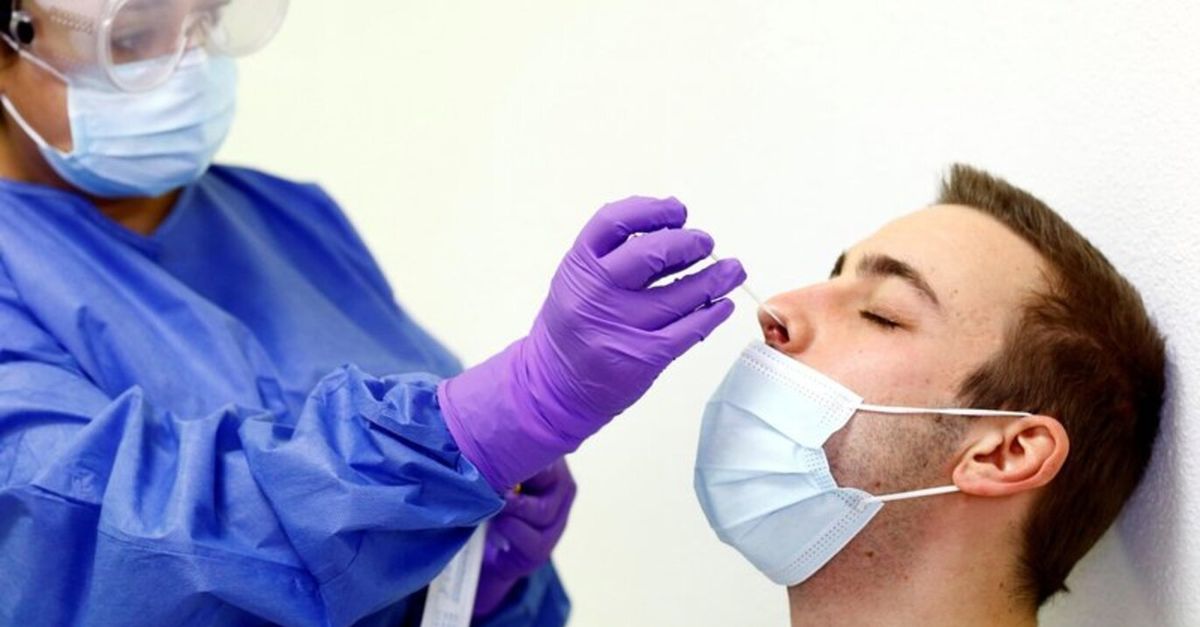 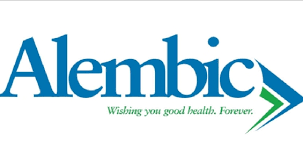 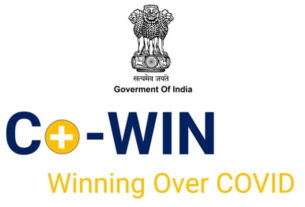