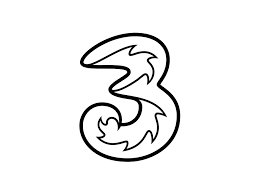 Three UK initially launched 5G services in the United Kingdom in August 2019, with the offering of a high-speed 5G broadband service in several parts of London. The company has activated its 5G offering in around 86 locations in the United Kingdom, which includes tourist hotspots like Milford on Sea, Hollywood, Irvine, Aberystwyth, and Dartmouth.

The network operator said its 5G network service is currently available across 3,200 sites in over 400 locations across the country. Previously, Three UK announced that it will turn off its 3G network by the end of 2024 that will allow the company to focus on the spectrum resources and investments on further improving 4G services, with the launch of 5G.

According to the Ookla report, the company has also achieved median download speeds of 292.57 Mbps and median upload speeds of 13.44 Mbps. In the report, which provides a range of consumer usage statistics, the company said that the number of 5G devices accessing. Three UK’s network had quadrupled during 2021 to 2.2 million.

These frequencies have enabled the operators to launch 5G services in 2019, which makes the United Kingdom one of the most developed markets in Europe in terms of 5G deployments. 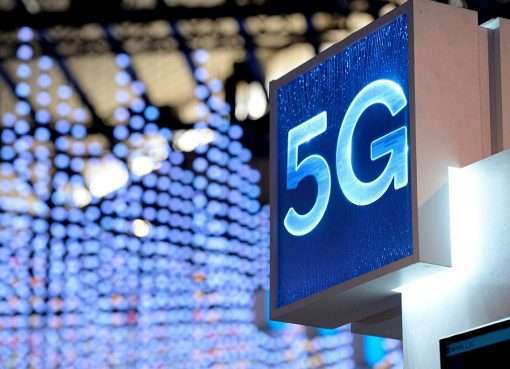 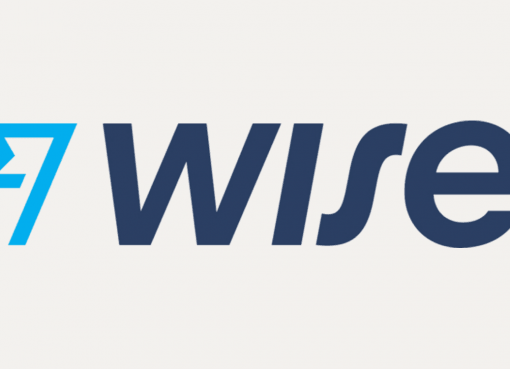 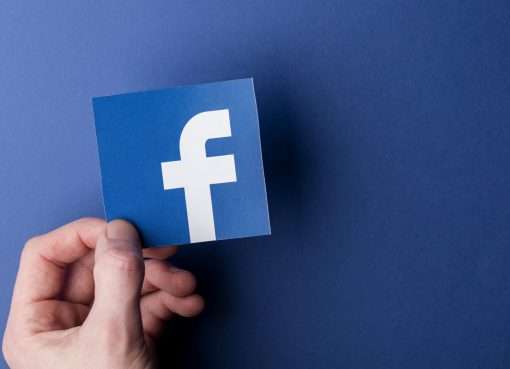