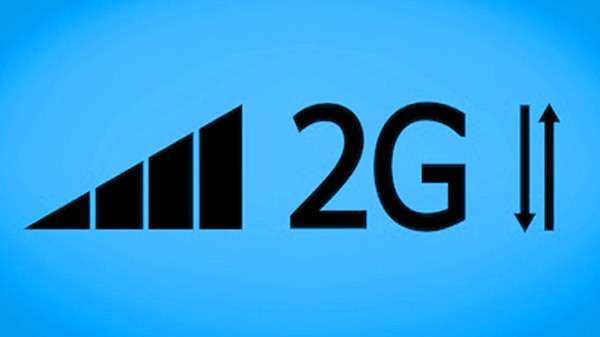 The government of the United Kingdom has announced that, the United Kingdom is going to phase out the 2G and 3G mobile services by the year 2033 for the purpose of releasing the radio waves for the 5G and 6G networks in the country.

Nadine Dorries said, they are going to be announcing a 50 million pounds funding for putting the United Kingdom at the forefront of the mobile connectivity and also for making sure that, their telecom networks are secure and safe currently and also in the future.

The funding of 50 million pounds is going to be for the projects of Open Radio Access Networks (Open RAN), and the Nadine Dorries also said, setting a date for phasing out the 2G and 3G networks are going to be making it more easier for the new producers of the new equipment for the purpose of entering the market, because they are not going to have any support for the old technologies. 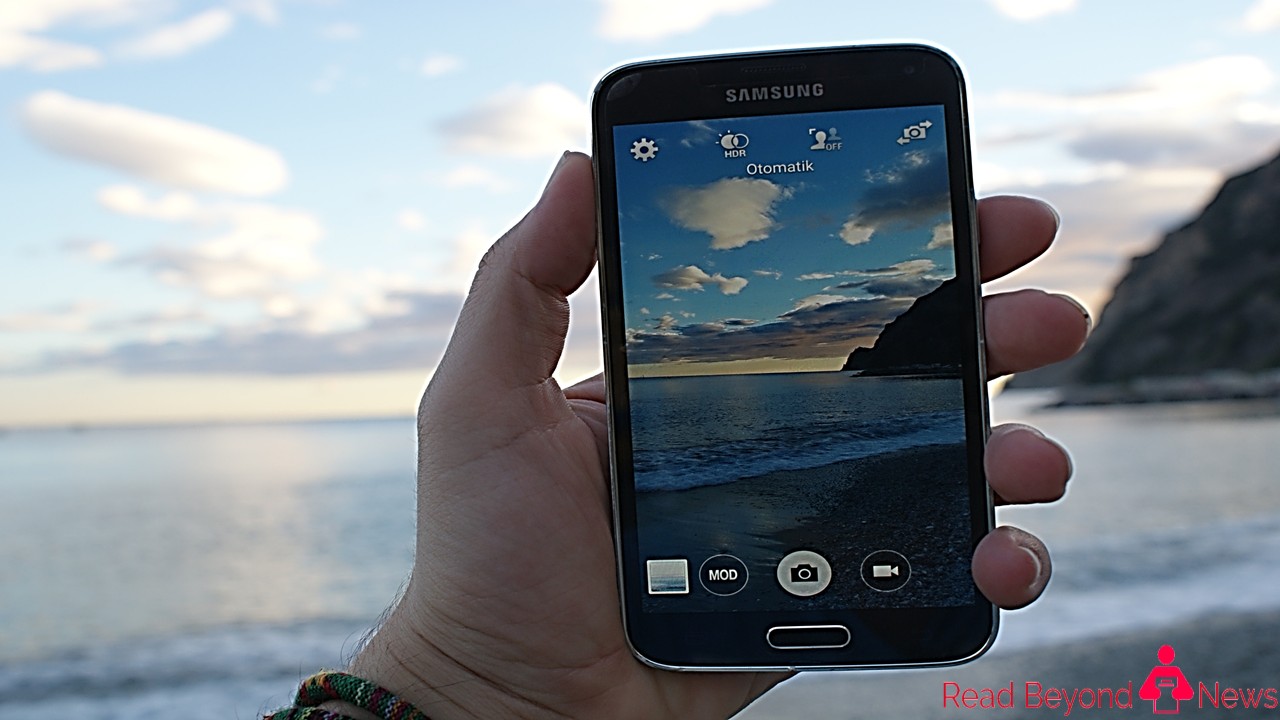 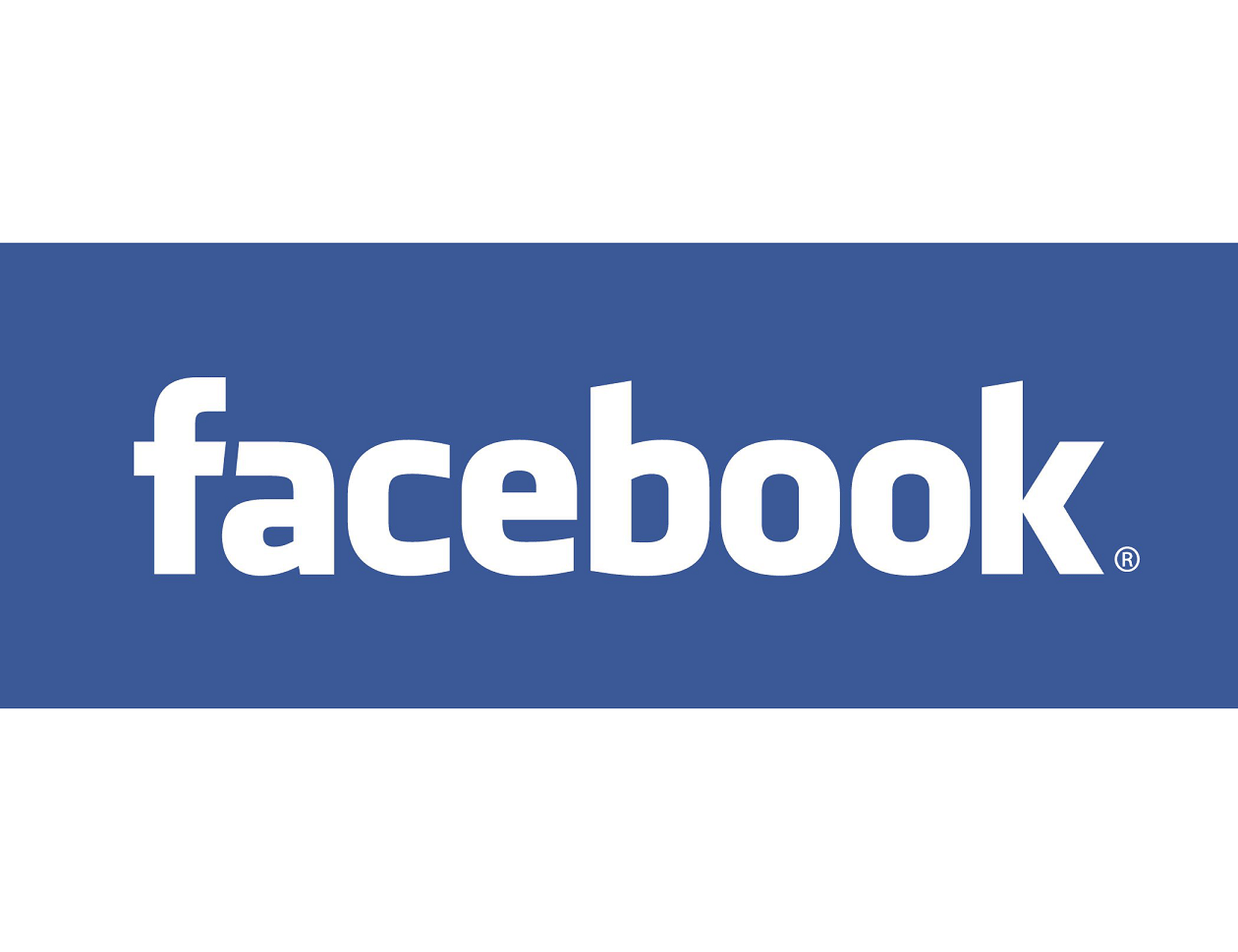 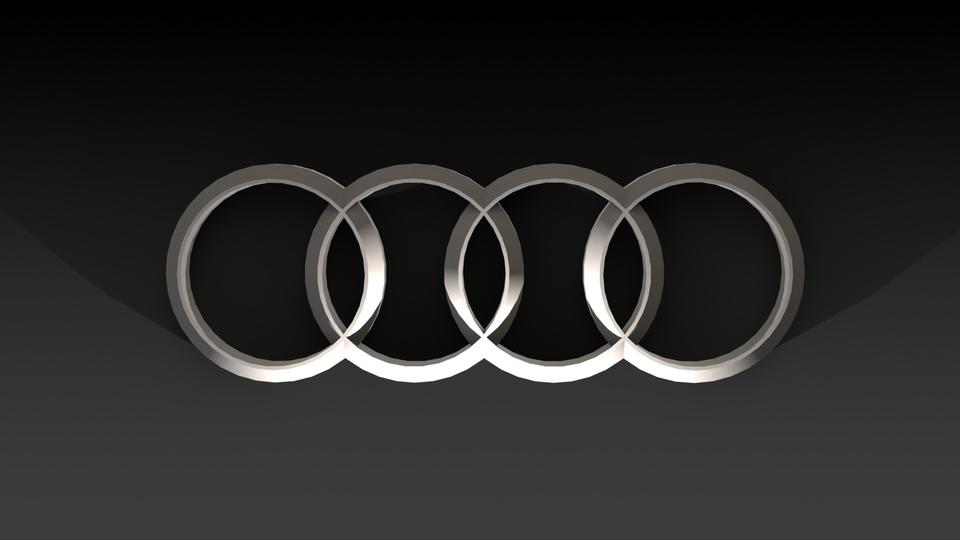